I feel strong, powerful and tough! 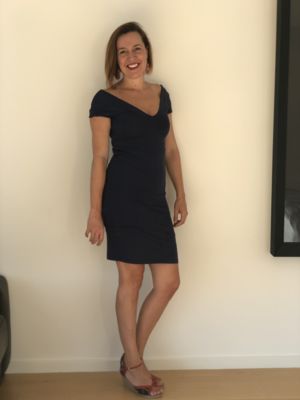 I've never been an exerciser. I hated sports at school. I was always put in the outfield to catch balls, and should a ball occasionally make it in my direction, I'd be too busy daydreaming to notice. I've done yoga for more than 20 years, but don't really count that as exercising. I hated sweating, and if my heart-rate became elevated, I used to think that something was wrong and would immediately stop doing what I was doing.

My vanity, however, is flourishing as I get older, so I'd take out memberships at a gym or three for a period. I'd do an occasional class but rarely, and was far too intimated by the weights and equipment.

I started with Vision Willoughby because I saw the guys running around the neighbourhood with giant red flags on their backs and figured that if they were okay looking like idiots, I would be too.

It took me a while to start liking the training. I kept showing up though, and broke my everyday drinking habits, and lost a few kilos. I've been really pleased to stop habitual everyday drinking and clearly alcohol has calories!

Gradually, training has really grown on me. I anticipate my sessions and even get a little rush of adrenalin with the first sweaty smell that greets me when I open the door to the studio. Last spring, I noticed that I hadn't felt depressed in winter, which has been the norm for as long as I remember. My moods are far more even and, although the high of exercise is far less exciting than I'd like, nevertheless, I experience it.

One of the toughest and most noticeable changes with training is that it's changed my identity. I identified as a non-exerciser. I was embarrassed to admit that I exercised or, god forbid, enjoyed it! And so it took a lot of effort to recognise this, be okay with changing, and embrace a new identity as an exerciser, though I'm the kind of person who will likely never run a marathon, and that's okay.

I really like who I am when I exercise regularly. I feel strong and powerful and tough. Plus, I get to swear profusely with my trainer Kate when lifting heavy weights, which is always good. Kate even dances to distract me when I work out, though she doesn't do that for all the girls.

I've even gotten use to sweating and don't freak out by an elevated heart rate anymore. I can punch out more moves on the dance floor, kick higher, and dance longer and later. My butt is higher too, which is a fine thing. 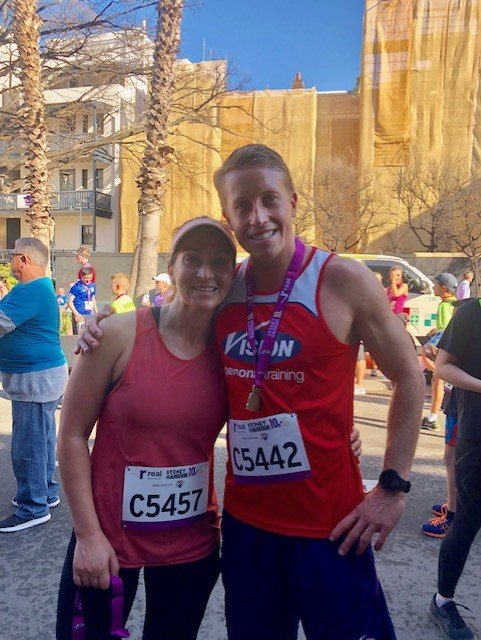 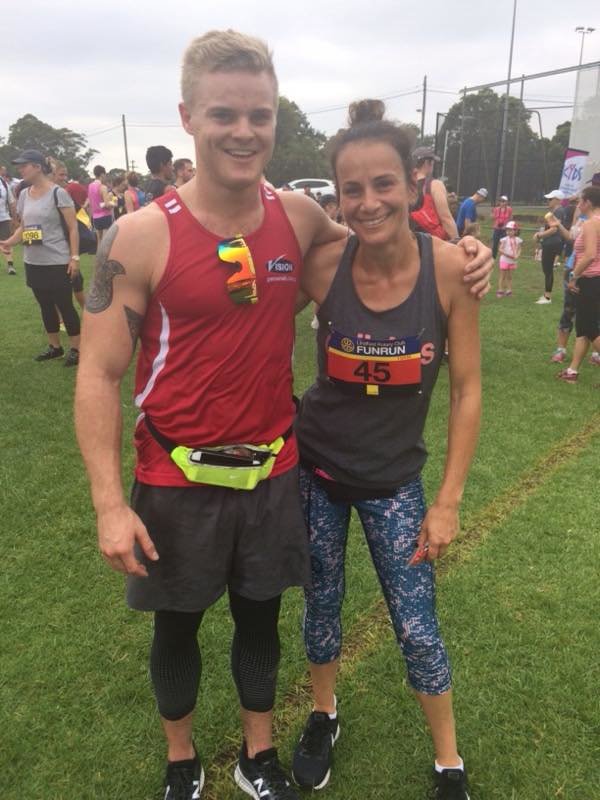 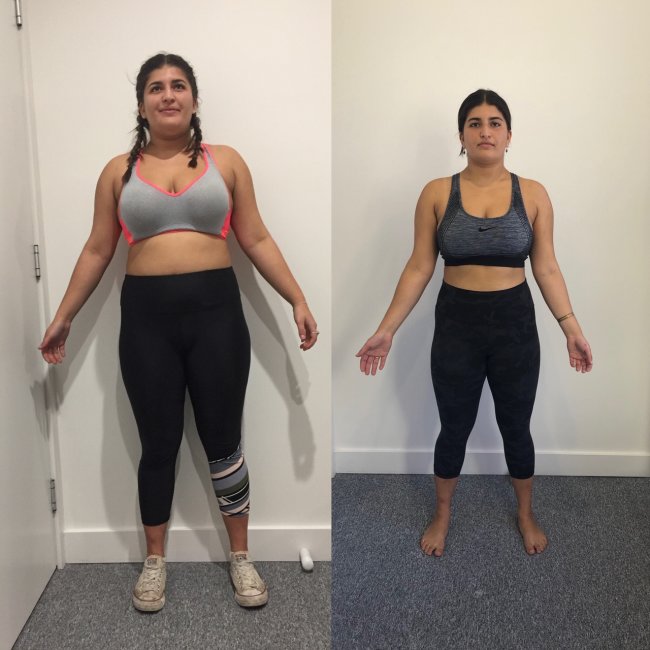 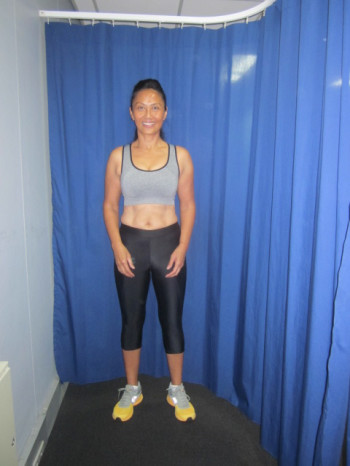 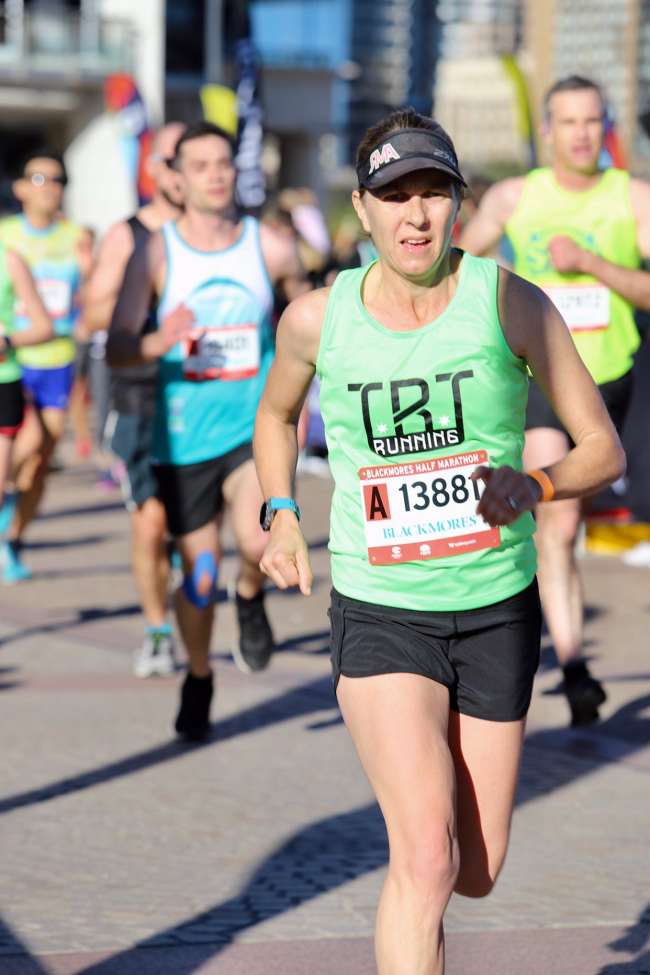