I could never imagine that I would run 3km 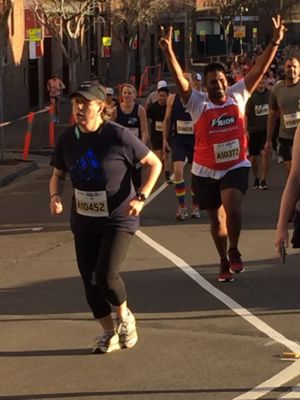 I signed up for the Sydney Harbour 5km run during my registration with Vision 3 months ago. I was apprehensive about it since I had never done a 5km and the longest distance I had run previously was 1.5km. I started training with Irina and she suggested I join run club with Jason. I started training diligently with both. Due to Jason's guidance and Irina's positive reinforcement I was able to complete the Sydney Harbour 5km run effortlessly in 36 minutes. Initially, I could never imagine that I would run 3km, let alone 5km. However, the completion of this 5km run has given me confidence that anything is possible if I set my mind to it with the right support and guidance.

And now I'm waiting for my next running event, the Blackmores 10km run. 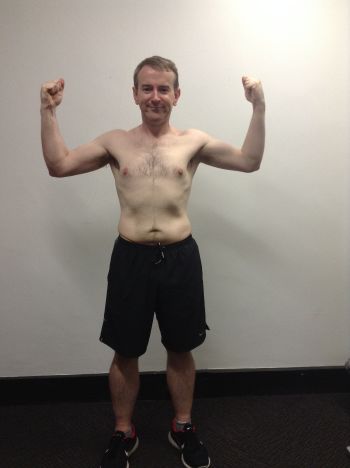 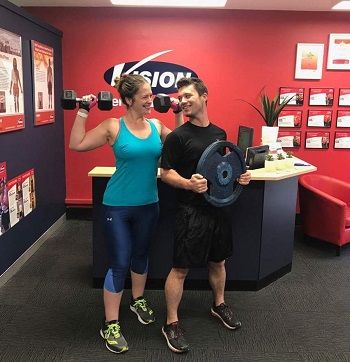 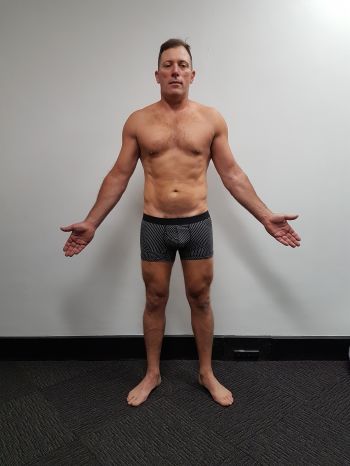 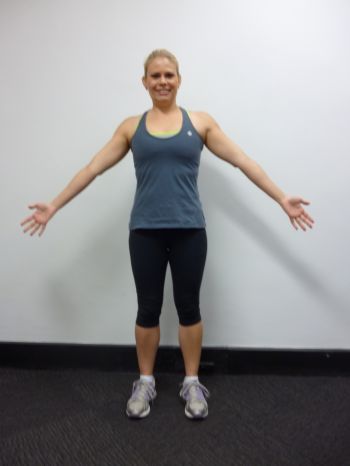