"I am absorbed into the Vision Family and I look forward to PT and Group Training. The people keep me coming back" 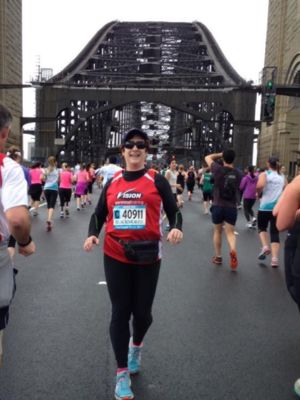 Until 1997 I had been a very active sports person, playing hockey and squash at a fairly high level. Until I tore my hip flexor tendon at a Masters Hockey tournament. It was a long recovery and I looked back over the previous two years at two torn calf muscles and a broken finger - I decided to retire from competitive sport. With teenage children, a house in constant turmoil as we underwent a protracted renovation and stressful work, my spare time was taken up being a couch potato. The only real exercise I took was walking to and from the train for work.

After being made redundant in 2013 I decided it was time to retire, so I found myself looking for a social outlet.

I had heard of Vision Personal Training - I had received a bottle of Vision water at Como station and then I had my car serviced and they provided a Vision complimentary voucher. I didn't know what to expect as I had never been inside a "Gym" before, let alone using the equipment and having a Personal Trainer. I was greeted so warmly by both staff and clients when I joined the Sylvania Studio in May 2013. I was told that Saturday group training was "compulsory" and that coffee afterwards was also "mandated".

I was absorbed into the Vision family and look forward to PT and group training and, of course, the coffee sessions. The people keep me coming back. In my 5 ½ years with Vision I have seen people come for short periods as they achieve their, say, 3 month or 10 kg loss goal. Then there are the people like me who feel supported and have created great friendships and have incorporated Vision as part of their lifestyle. I am still that couch potato at heart and without the accountability of PTs and fellow clients I would be much less of a person than I am now.

I am not one of Vision's success cases in terms of weight loss, although the first six months I did lose almost 12 kg, but most of it has gradually crept back on as I relaxed my regimen.

I was awarded Visionary of 2016 at the Christmas Party which came as a total surprise.

I have participated as a walker in 5 x Blackmores Bridge Runs (this year I was a supporter above Circular Quay station and at the finish line), a couple Oatley Fun Runs, Colour Runs and Sutherland to Surfs (plus one year as a supporter).

Last year I skied for two weeks in Canada and my goal for the 12 months prior was to strengthen my legs (thanks to my PT Jack Caffyn). By doing so, I suffered no leg aches and was able to enjoy skiing the long runs (one was 8 kms), while those around me were complaining of aching muscles.

Doctors have advised, due to osteoarthritis, I will require a hip replacement which causes pain when walking for extended periods and often wakes me at night, but for the time being I will keep working out to delay surgery for as long as possible. I continue with two PT sessions, Thursday morning X-training and Saturday morning either X-training or Walk group. My goals at present are to maintain my strength and lower my Bio Age. 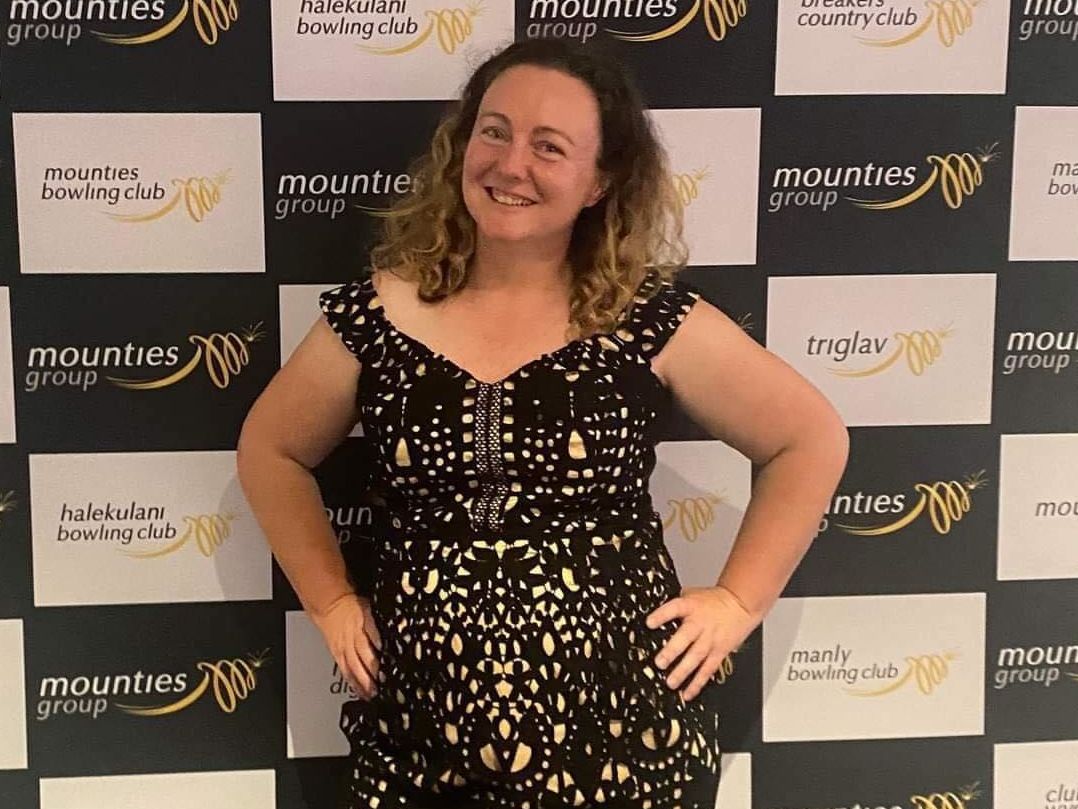 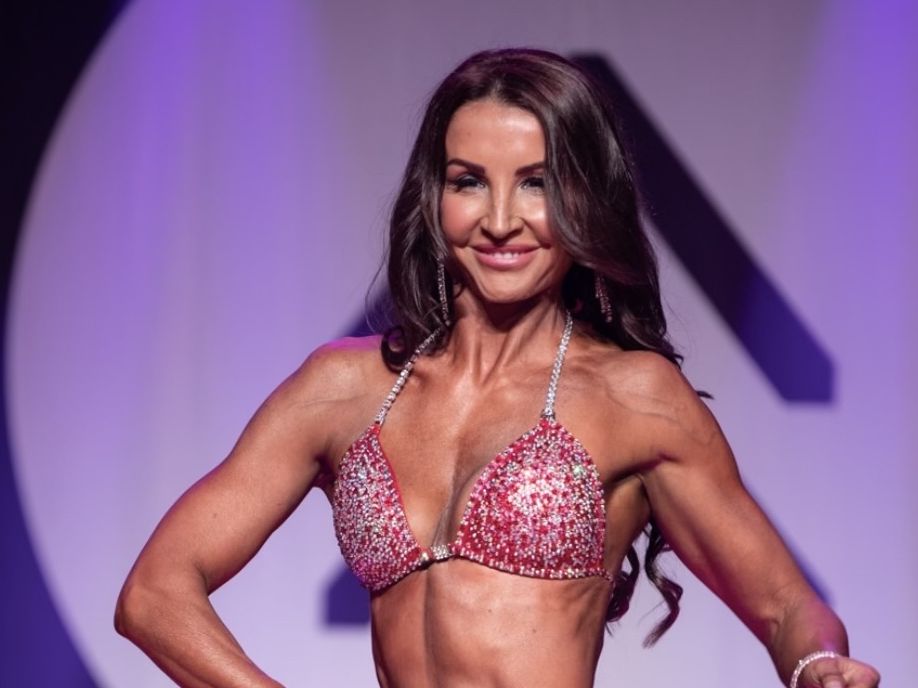 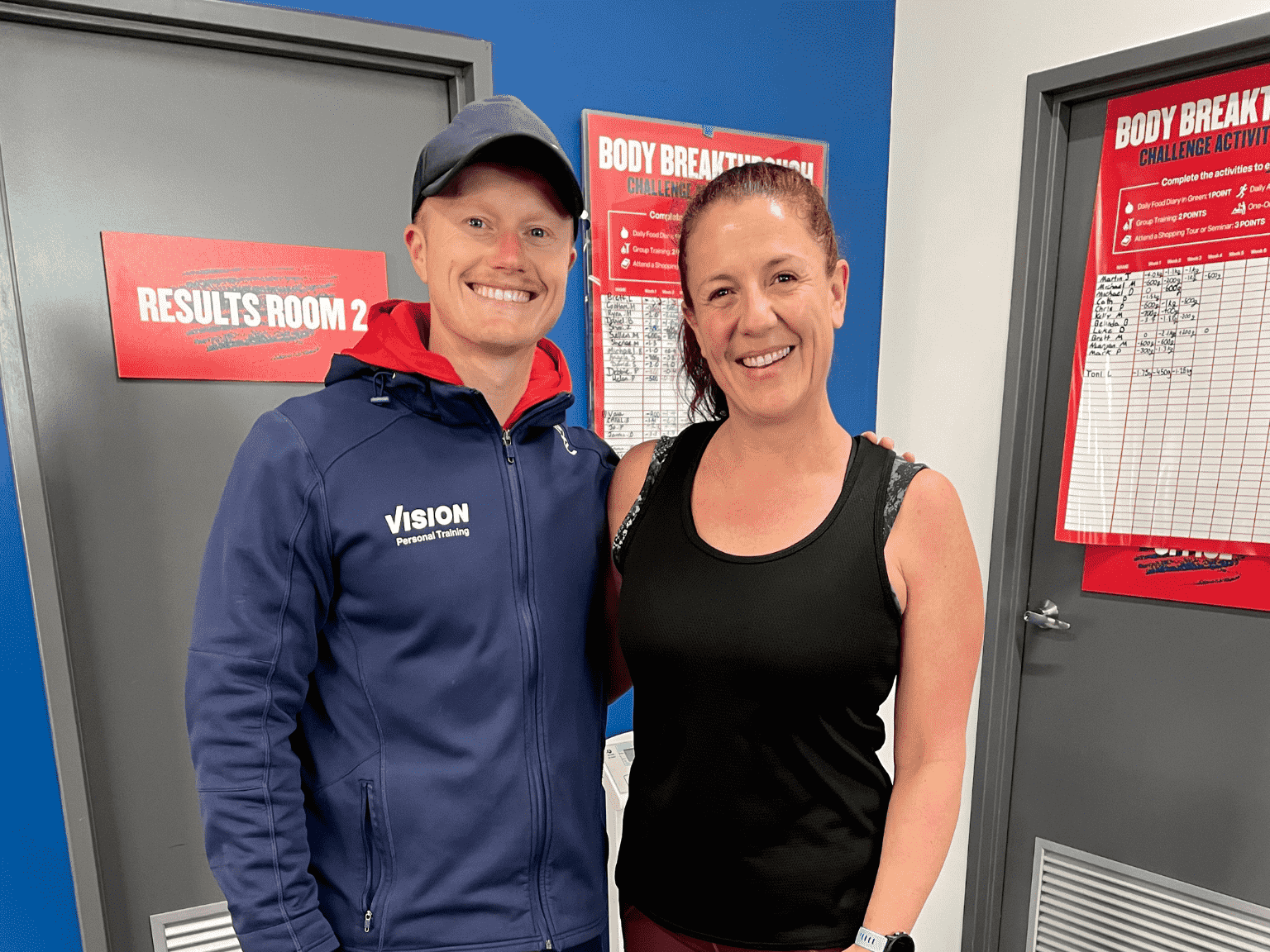 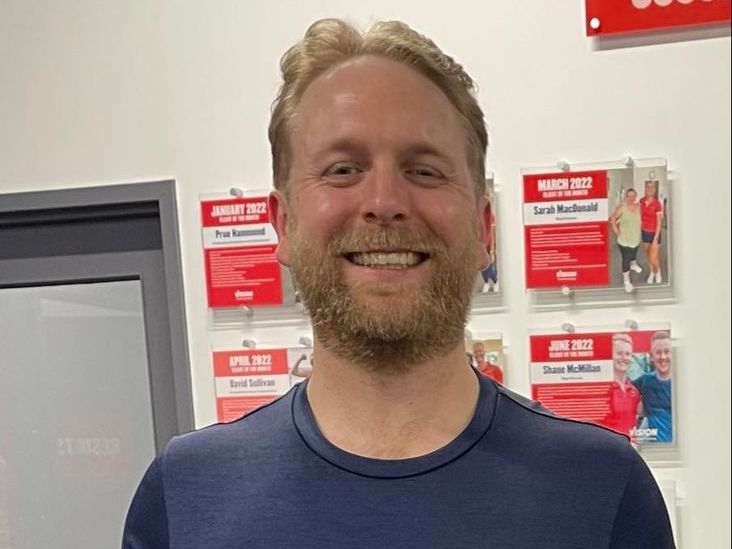 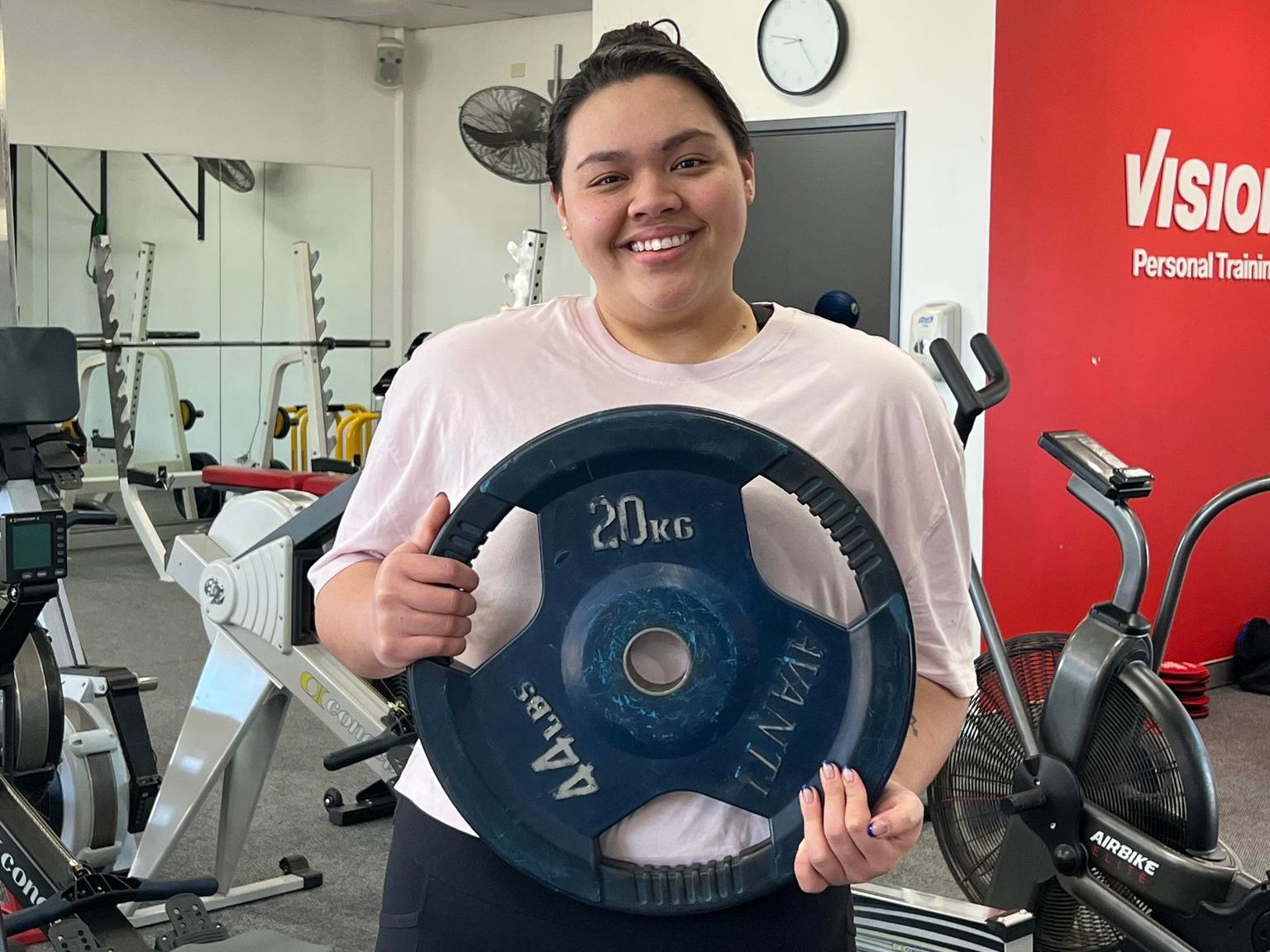