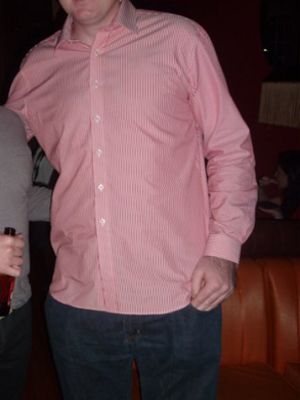 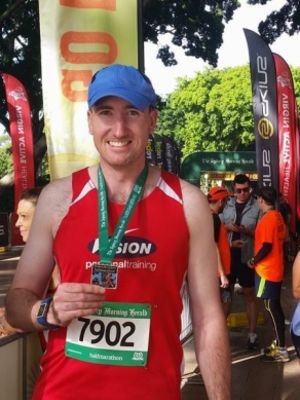 Back in November, if anyone had told me that in six months I would be running a half marathon I would have laughed at them. Before joining Vision I had never stepped foot into a gym. I used to play some sports, but had given them up. I had never really exercised before. I was getting very lazy and I really wasn't motivated to change that.

I was originally lured to Vision Sylvania during a night out drinking (when I'm at my most agreeable). After only one session I realised how unfit and weak I was and I knew from then that I needed a change. Vision showed how just a couple of changes to my diet and attending group sessions could help me achieve my goals.

Six months down the track and I completed my first half marathon and in less than two hours and I owe it all to the dedicated people at Vision Sylvania. The Trainers and those training have been so supportive and so helpful throughout my journey. If anyone wants to make a positive change to their lifestyle I wouldn't look anywhere further than Vision. 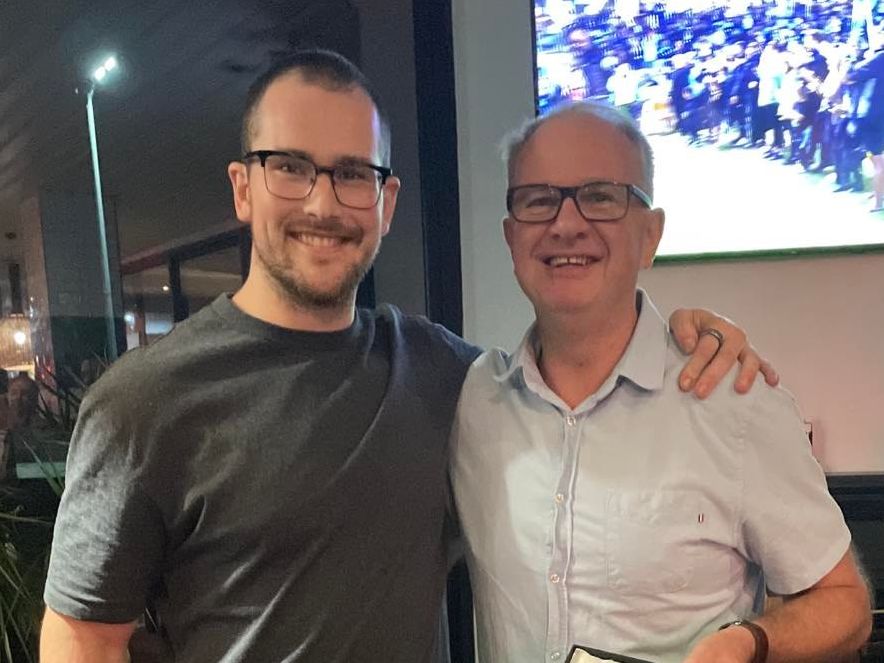 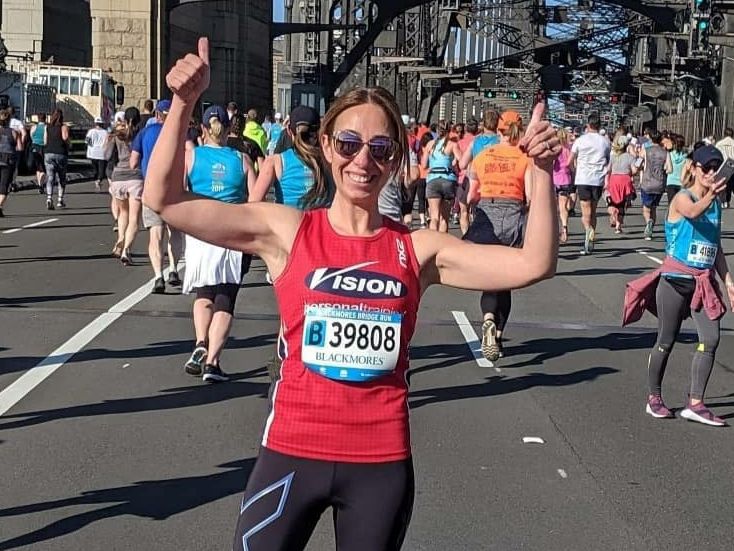 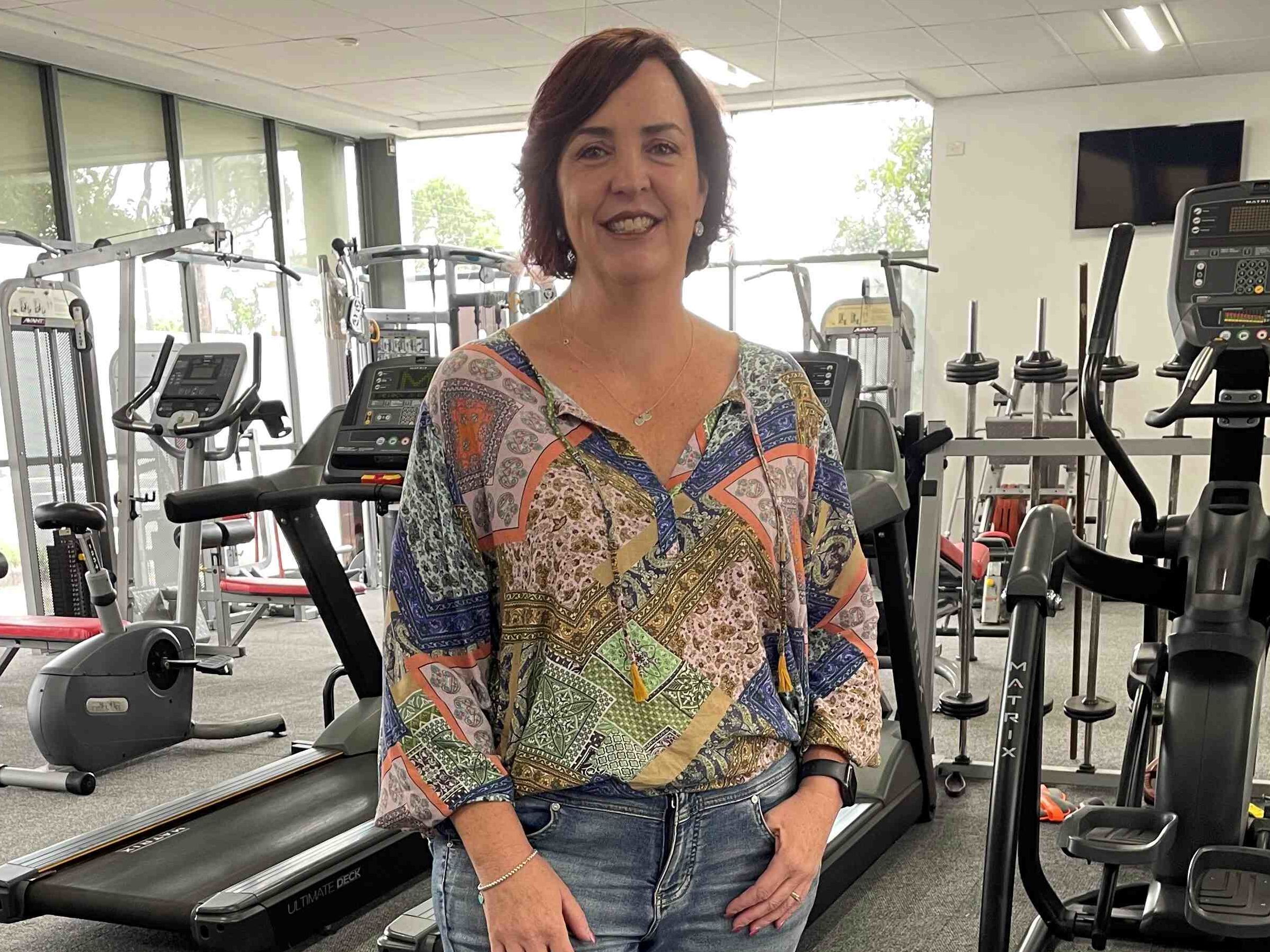 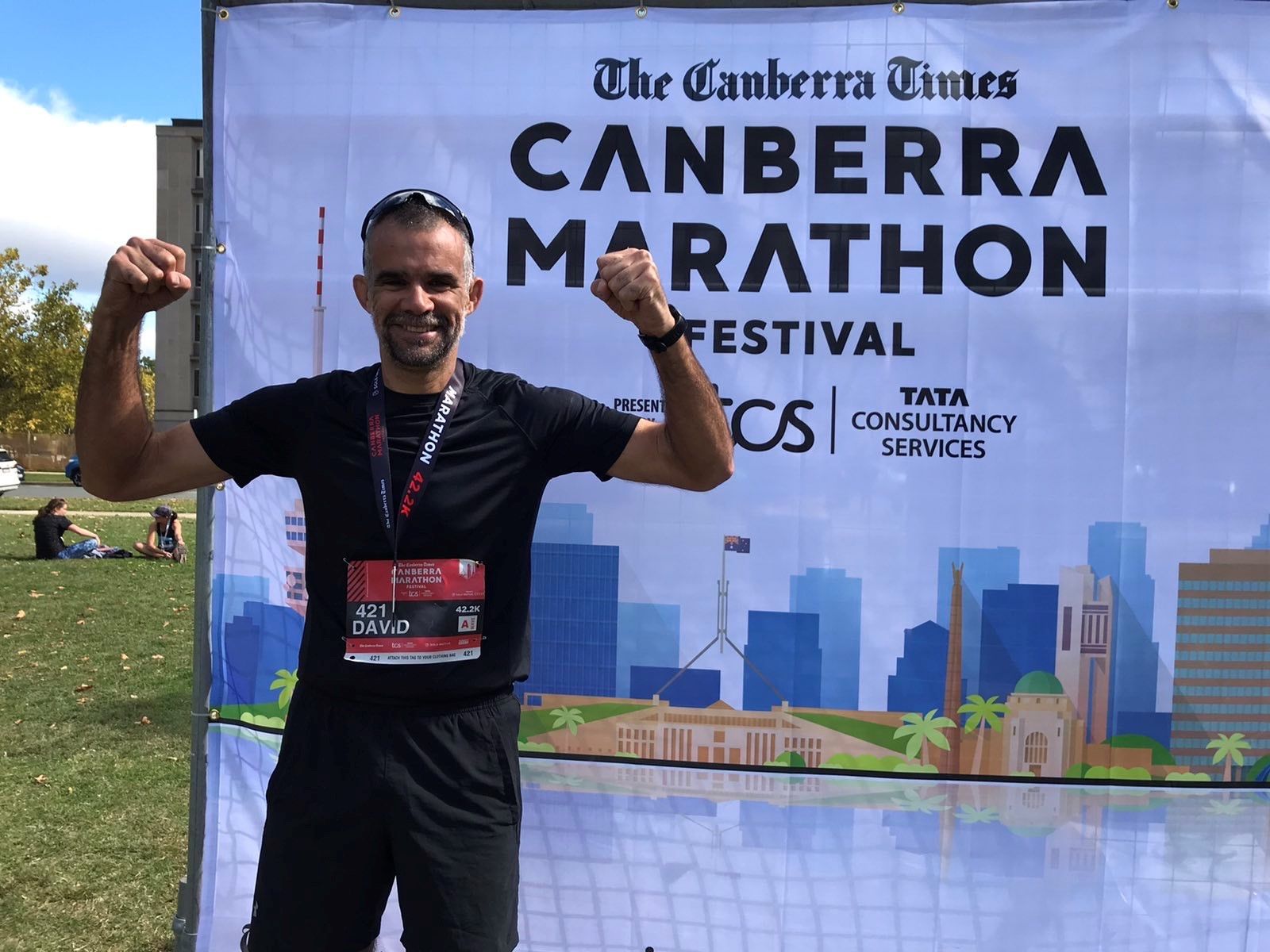 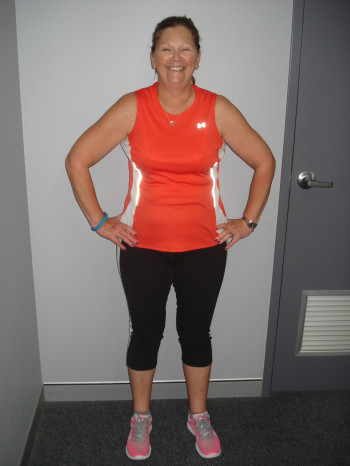