There are many ways to approach health and fitness, most of them will all bring about success and progress towards whatever you goal you have. 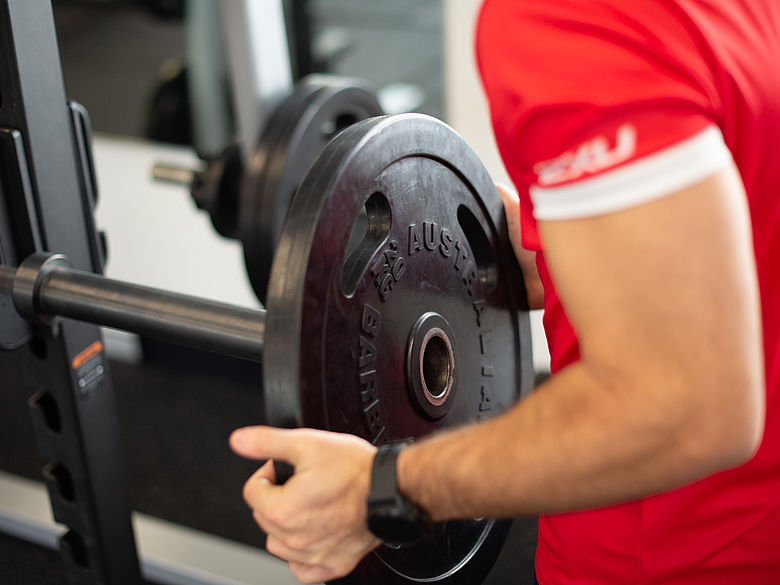 By Kaillum Key, Owner at Wollongong

However, the specifics are often irrelevant and useless until the basics have been mastered. As the old saying goes, one must walk before one can run. If you’re someone who finds it hard to stick to a program or “protocol” for long periods of time, it could be that you are trying to run too early. In which case, this article, or cheat sheet, could be just what you need.

Before making dramatic changes to your lifestyle or your habits we really need to understand 2 things:

Once we have that we can look at some sustainable, immediate changes that can help bring you closer to whatever your goal is. Of-course, the bigger change the bigger the return but that can also mean the bigger the fall, so consider smaller changes to begin with.

So, what could some changes be? Well, let’s say you are someone who dedicates 1 hour per week to exercise in the form of 2x 30min walks, and though your food habits are not terrible the weekends are a danger with dinners out and food on the go. What would some simple changes look like? One approach would be doubling the exercise time, going out 4x instead of 2 for example. It doesn’t have to be a run, just moving more is a good start. If you want to take a slightly more “aggressive” approach, perhaps one of those could be a walk/run using light poles as markers for rest periods. Either way you’re moving more so that’s a win!

Regarding food, a picnic with family and friends instead of lunch at a restaurant would give you more control over the food you’re eating. As would a BBQ at home for dinner. Social life is still alive, but the choices serve you better.

The key with both suggestions is simplicity! We often get so caught up in what the perfect plan looks like, what exercises should I be doing, what exact foods should I eat? And the truth is that stressing about the perfect approach actually stops you from DOING anything, and action is where the magic is. If we went for the most simplistic and broad spectrum approach my suggestion would be: EAT BETTER and MOVE MORE.

We all know what better means, less chocolate, instead more fruit and vegetables. Walk more sit less (as in skip the news after work and go for a walk). 1 less bottle of wine in a week or not drinking a full case of beer. Your health and fitness plan doesn’t need to be the most scientifically accurate approach if you’re not a professional athlete or part of a scientific study. Often the basics that our parents and grand parents told us were the right! Eventually we do get diminishing returns from exercise because our bodies adapt (which is a good thing) so at some point something will need to change again. Just keep it simple again.

So, what does your week of food choices and exercise look like at the moment? What simple changes could you start implementing? If your best friend told you that they wanted to lose weight or get healthier, knowing them as well as you do, what would you suggest they do?? Is that what you need to do? Whatever the answer you came up with us, make sure it follows the KISS principle, Keep It Simple, Stupid.

Can you still achieve your health and fitness goals over Christmas?

Bangor
Health and fitness goals can be challenging at the best of times and let me tell you timing is everything.
Read more
Weight Loss

Balgowlah
Have you ever tried to start a weight loss process with training and a food plan and for some reason it didn't work?
Read more
Weight Loss

Mona Vale
Menopause is a big transition in our lives as women.
Read more
Weight Loss

The Diet After The Diet

Mona Vale
The obesity epidemic we face isn’t due to people not being able to lose weight, it’s they are not able to keep it off.
Read more
Weight Loss

10 Things To Focus On When Trying To Lose Weight

Brookvale
We all know this time of year we would rather be under the blankets.
Read more
View more articles