At Vision Personal Training Wollongong, everything we do is about transforming your health for the better. Our Studios are small and friendly and our Personal Trainers are ready to coach and support you every step of the way. Experience the Vision Difference with us today.

South end of Kenny street, closest access is off Swan or Finlayson street which is directly opposite the studio. 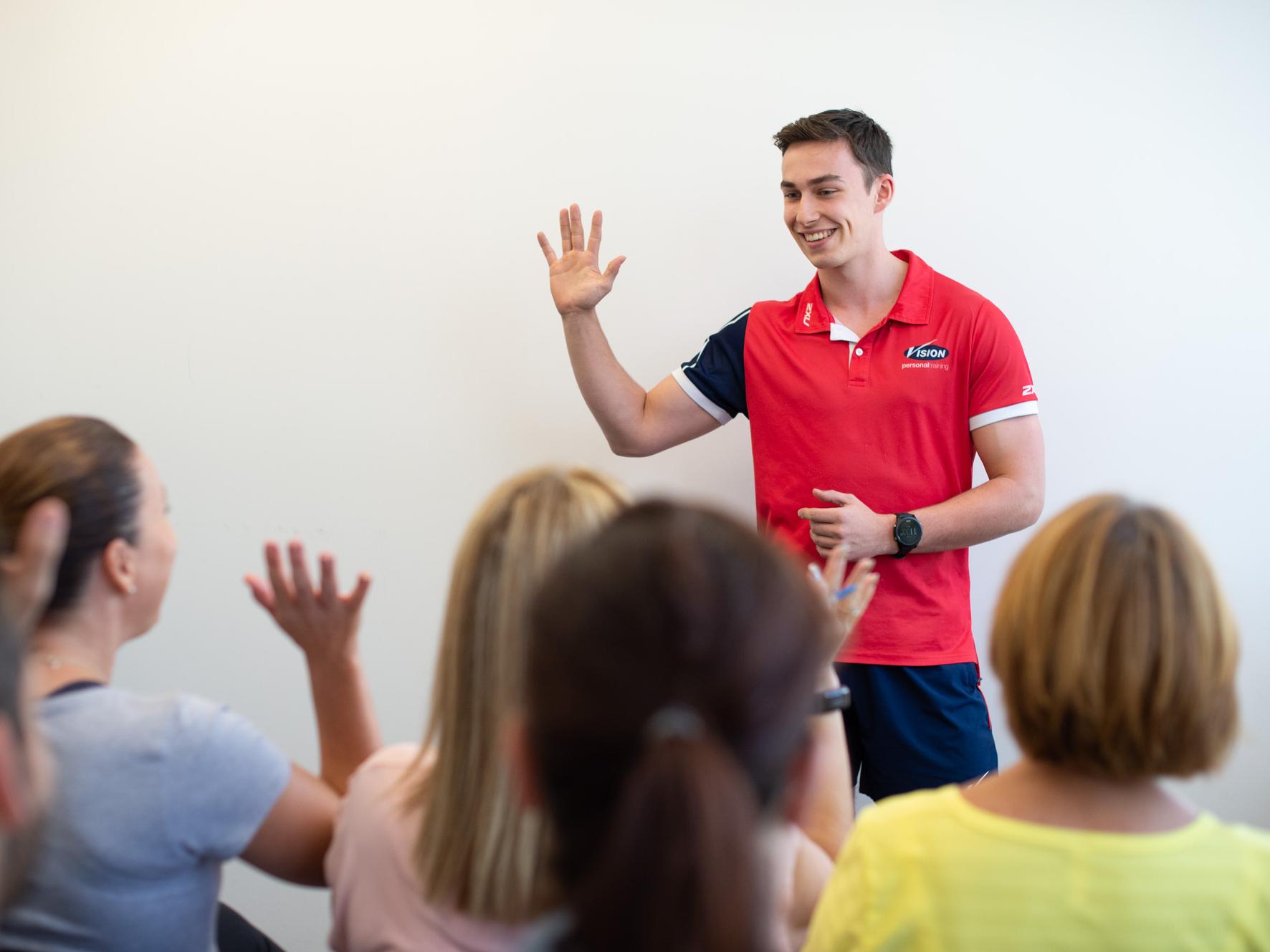 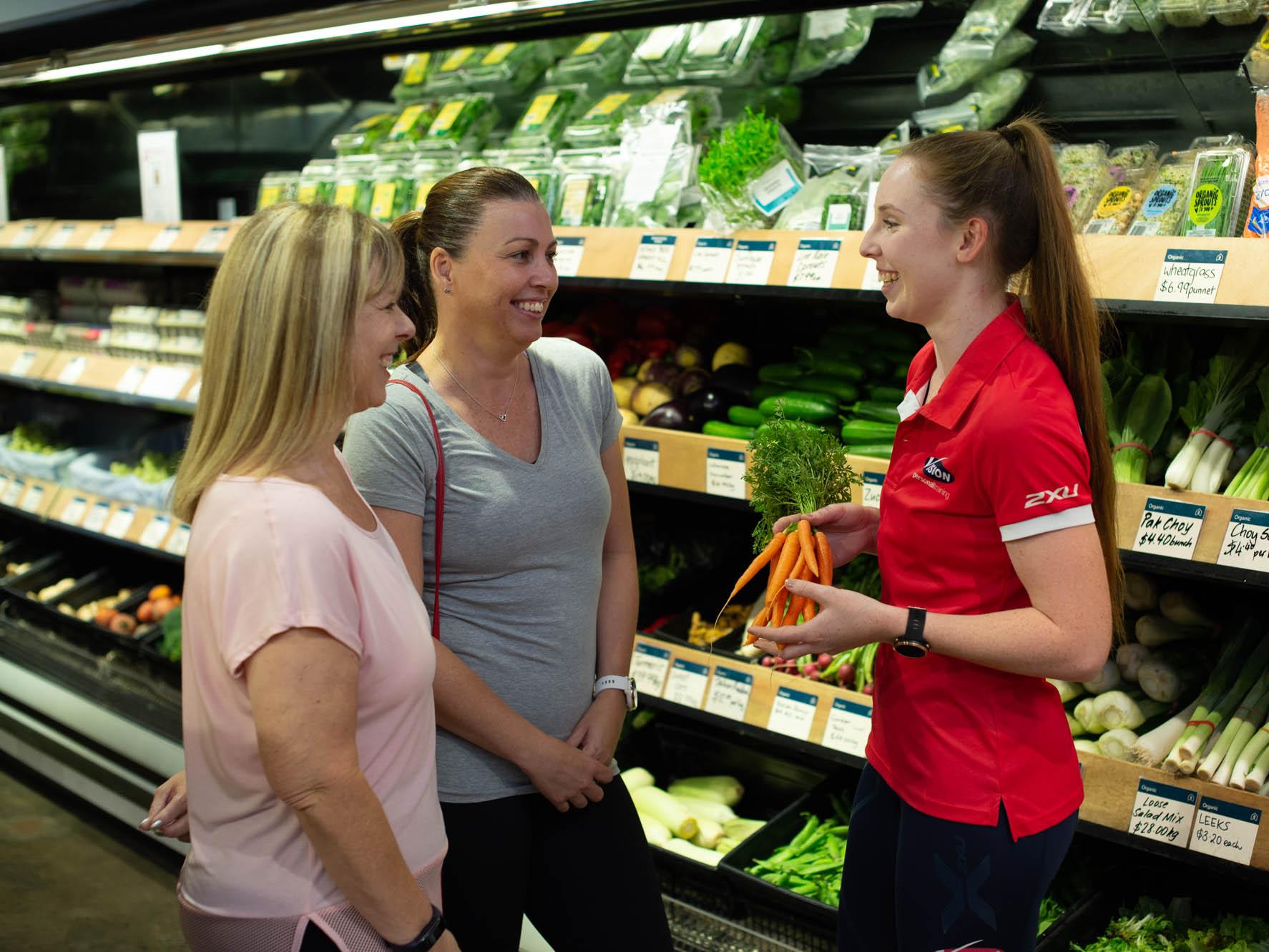 Secrets of a Success Mindset 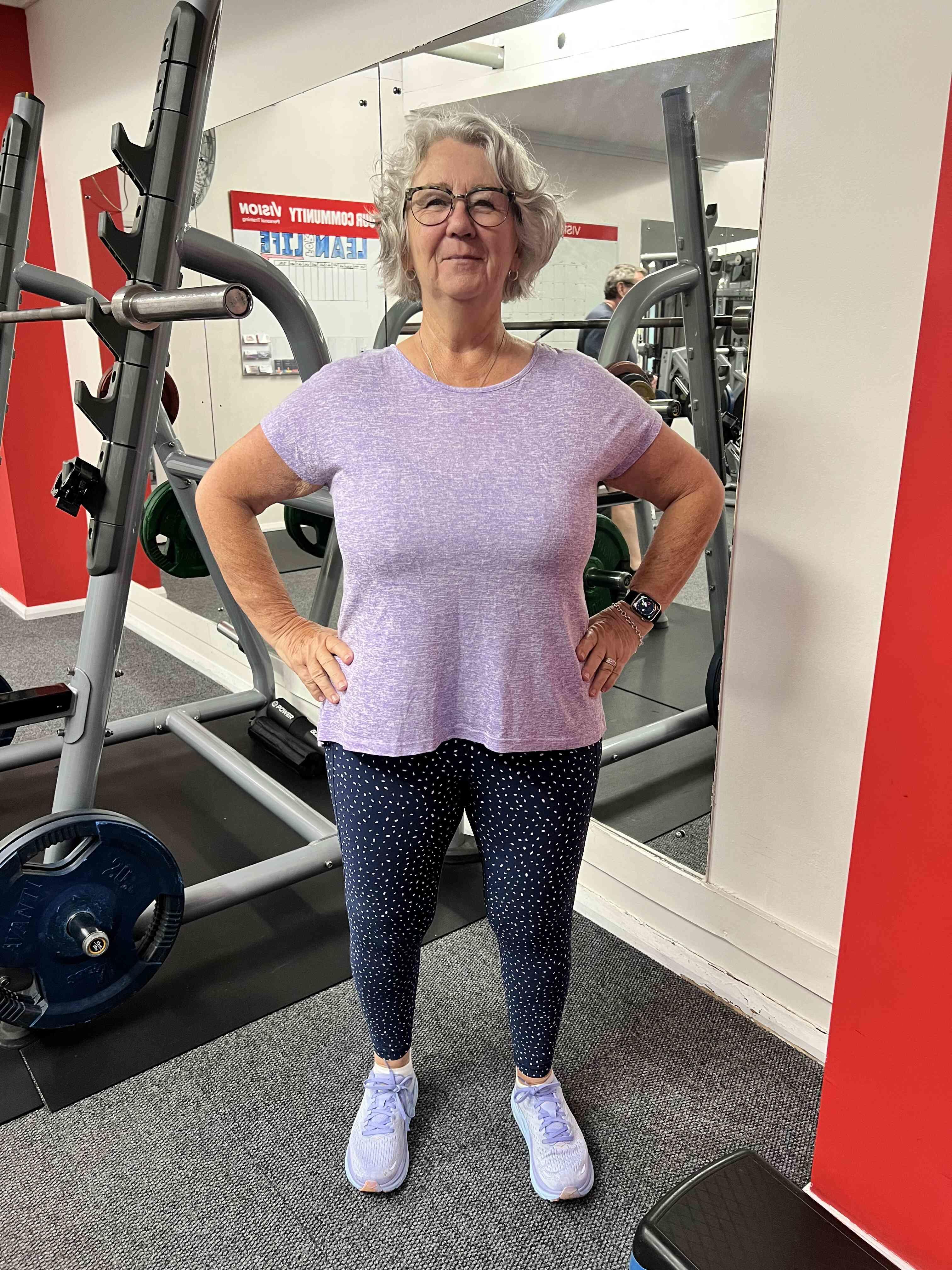 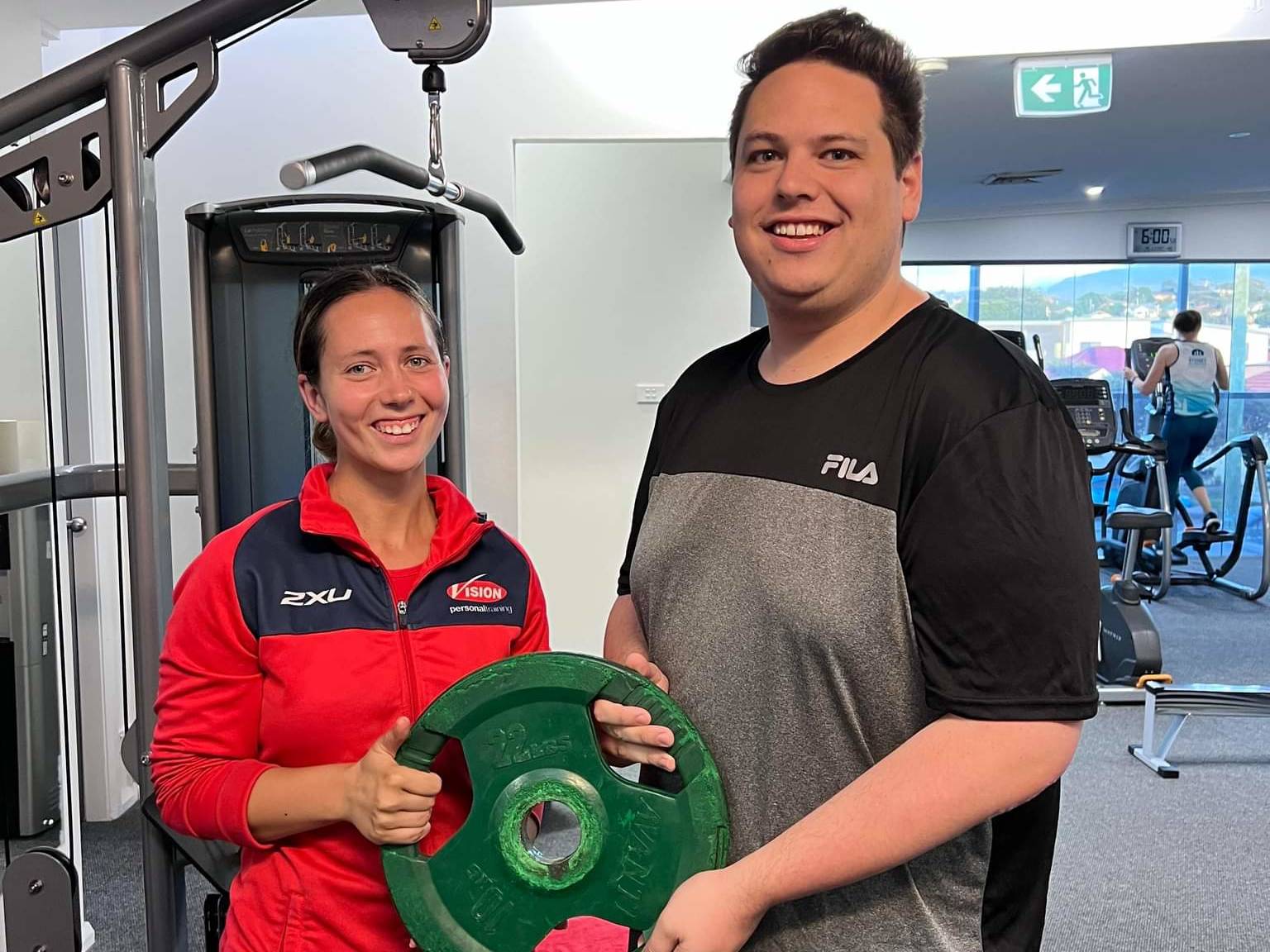 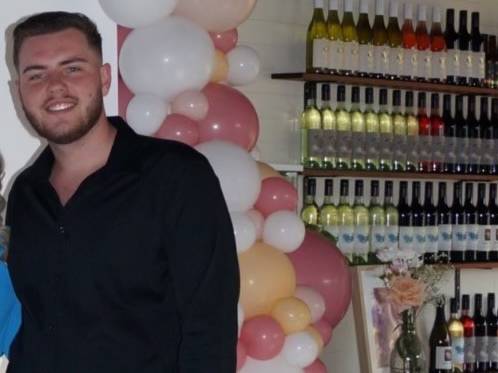 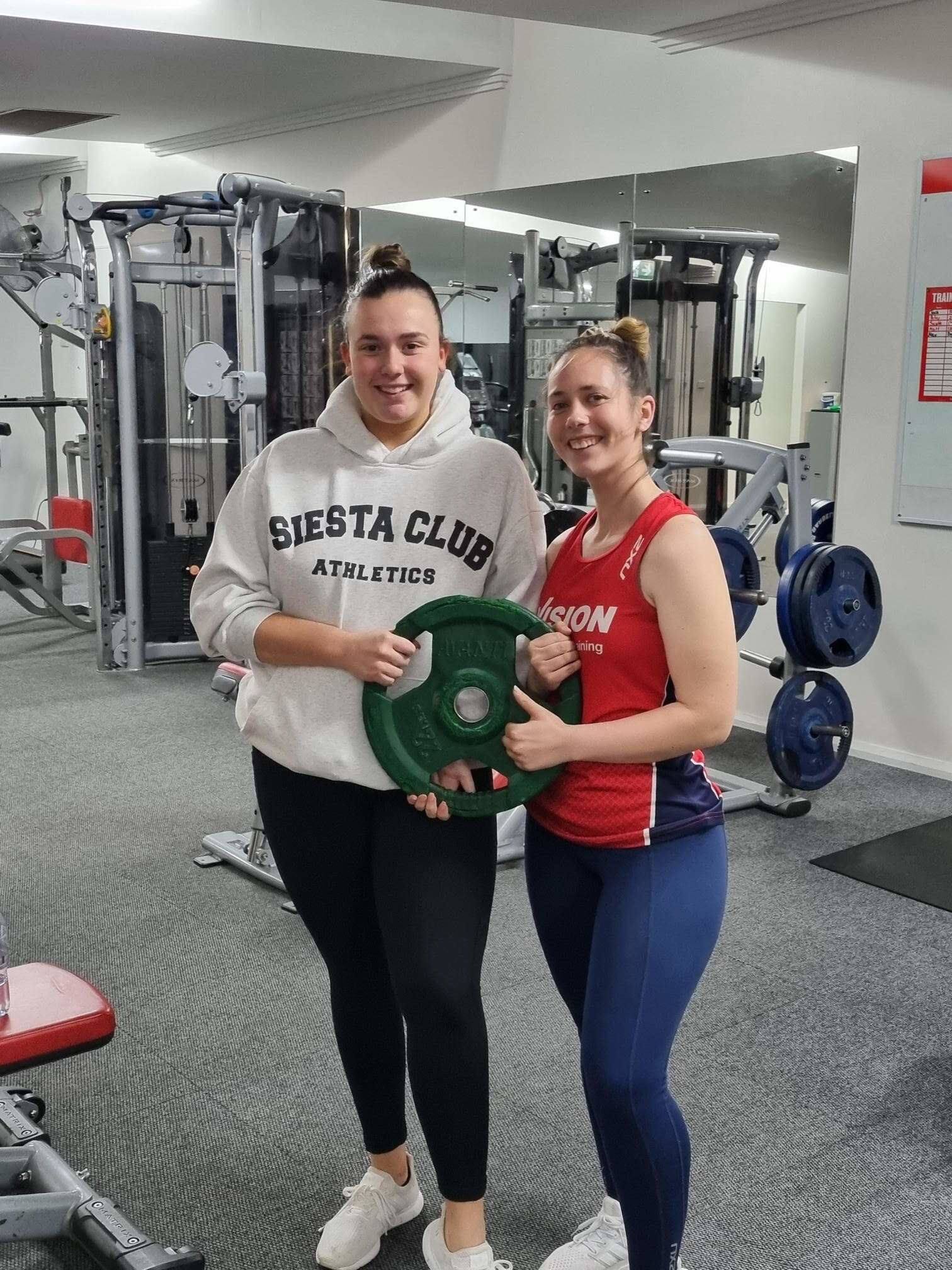 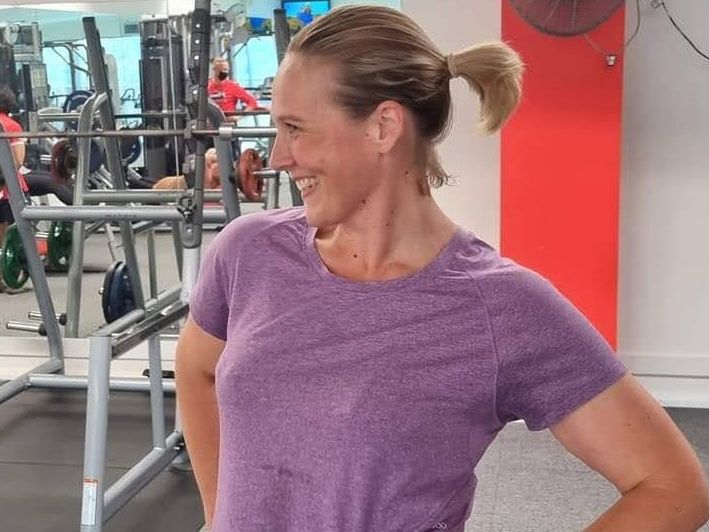 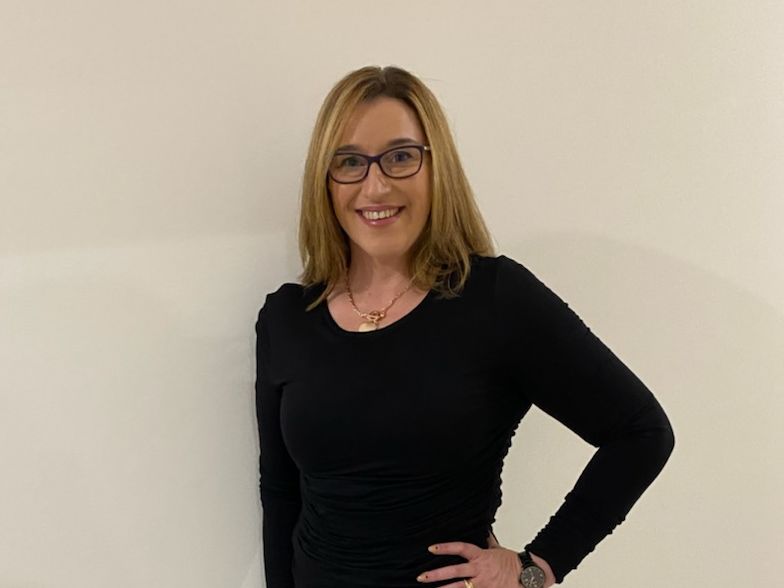 Wollongong
There is a TONNE of information out there on how to lose fat and how to be healthy.
Read more
Health and Nutrition

Wollongong
Insulin is a naturally occurring hormone produced by your pancreas.
Read more
Health and Nutrition

Wollongong
For a long time fats were demonised and feared as being the cause for being overweight, and in turn, a poor level of general health.
Read more
View more articles

Give your goals the greenlight and join us at Vision Wollongong. Book your free consult now! 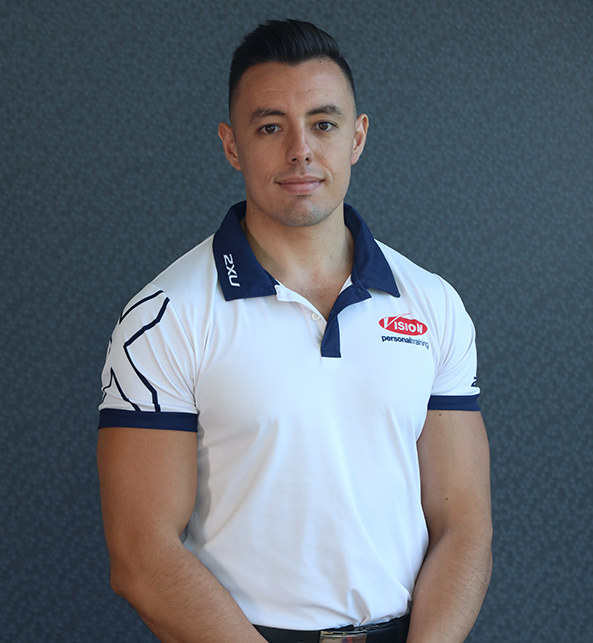 Kaillum began in fitness the way most do through sport from a young age. After an injury that saw him have to cut short his playing days he turned his attention to PT after deciding that he wanted to avoid an office style job as much as he could. Starting at Vision PT Wollongong in January 2013 he threw himself into PT and by the end of the year had 40hours of face to face PT and numerous client transformations. After progressing through the Vision career path becoming a senior PT, then manager, Kaillum has taken the leap to become the owner of the Wollongong Franchise, his primary focus now being to develop a an even more supportive, friendly and energetic community within the studio based on realistic and sustainable results.