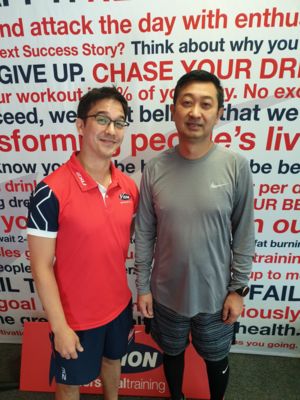 Tony started with Vision back in January with the goal of losing 4kg. Since then Tony has dropped the weight and kept it off and has also dramatically increased his muscle mass, strength and energy levels. Tony has found that due to his training, his performance in his running and basketball has improved greatly. Some of Tony's next goals include becoming stronger in his lifts and also competing in the upcoming City 2 Surf. Congratulations on your journey so far Tony and good luck moving forward! 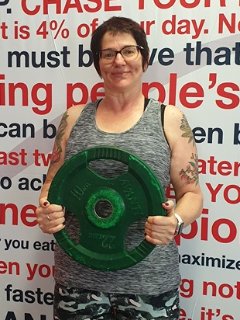 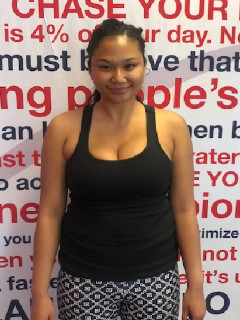 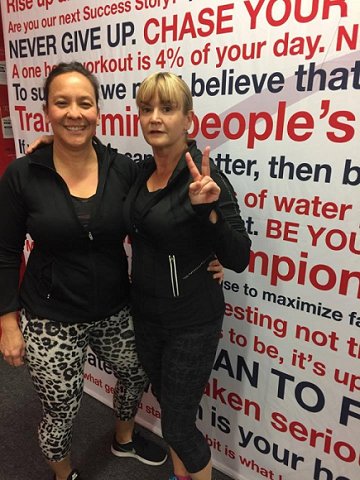 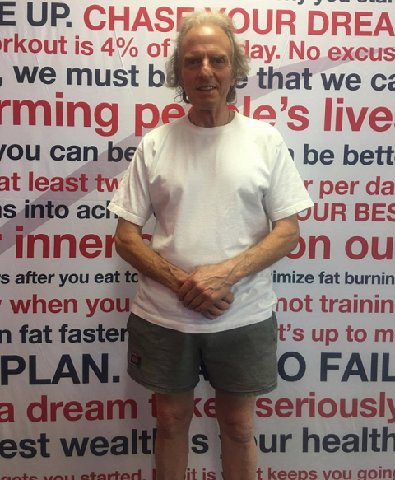 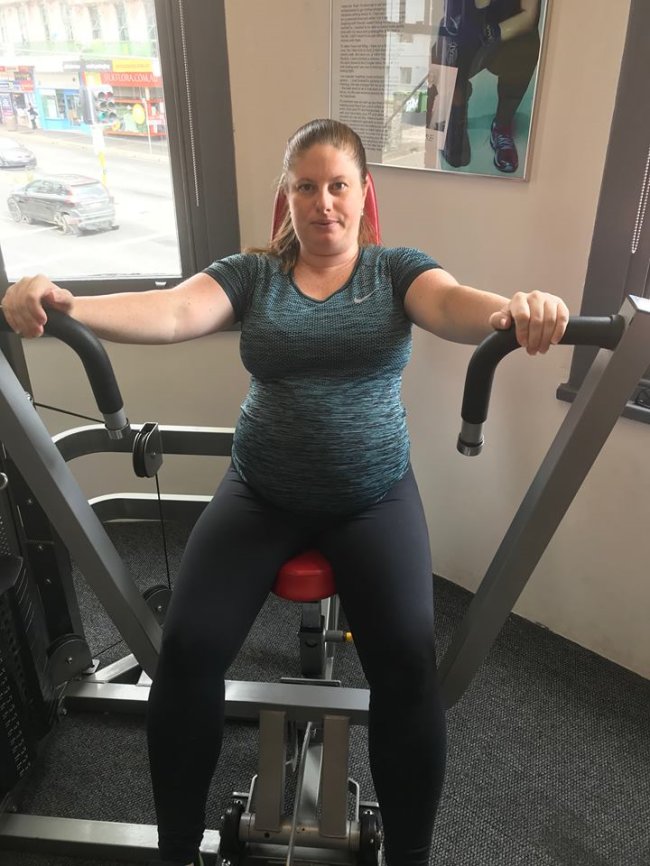 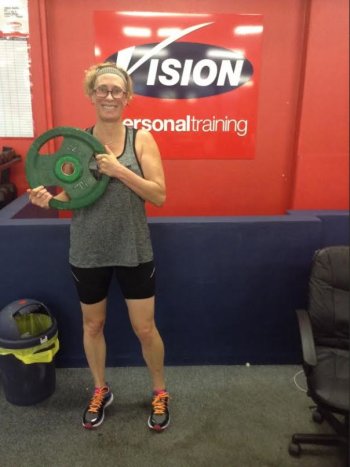