2016 National Male Mentee of the Yea 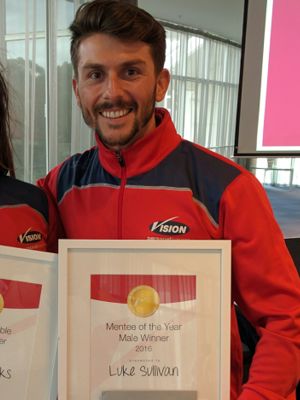 I don't think you could ask any more of a person in their first year. From week 1 till week 52 of 2016, this guy made a massive impact.

4th January 2016 we sat down to commence his Mentor Program and GS1. This was the beginning of something special, as in GS1 after receiving his BF % and taking a photo he was told "bit chubby aren't ya", these comments unleashed a bull! Not liking what he heard, he followed his program 100%, trained the house down and pushed himself to his limits. Prepared all his nutrition the night before and completed his Virtual Trainer daily. The result showed, dropping over 50% of his body fat, he was now ripped with an 8% body fat down from 20%. Sharp, professional and looking the part to be a Personal Trainer. Luke had the last laugh!

His personality was infectious, fitted perfectly into the team and quickly became a core member. Clients gravitated to him as he was a pleasure to talk to. Due to his friendly nature, by weeks 6 he was over 20hrs of PT and week 9 over 30hrs. He was then told, if you keep this up you'll have a red-hot crack at winning Mentee of the Year, the Bulls eyes lit up again. For the remainder of the year he never fell below 25hrs, back half of the year average 33.5hrs, 5x going over 40hrs with a PB of 42.5 hours. He was then informed that he had smashed the requirement for Mentor Program and hours to win Mentee of the Year, was then asked "how do you live our Mission Statement of transforming lives thru education, motivation and inspiration?

Education - Luke during the course of 2016, completed Max and Impact Communication Training, pregnancy course, menopause training, VIP modules, other personal development books and has started to re-do the new online Mentee Modules. At the end of 2016 took studio seminars and was one of the best first timers to give a nutrition seminar.

Motivation - Luke had progressed to take Group Training, and with his personal goals was able to take our Run Club to new levels with PB numbers, he participated in group training motivating other clients and received some amazing testimonials from clients. Including a client who struggled to walk due to poor pelvic floor strength after the birth of her child. With Luke's patience and support helping her get back to doing the thing she used to love, running, where she completed a 5km run non stop.

Inspiration - Remember the Bull? This is where he was unleashed again. Before starting at Vision Luke was lucky if he had of run 10km. He completed 3 Sri Chimnoy Events (2x 14km & 21km), completed run for Kids with a client, travelled to Sydney for City to Sea to run with another client, completed the Gatorade Sprint race with Team Prahran in Feb 2016, Completed the 42km Melbourne Marathon in 3hrs 46min then to top it all off ventured to Ballarat to complete the Half Ironman. Might we also add Luke is a "Pome", they don't swim, Luke spent hours in the pool learning how swim. To top it off with a Half Ironman at the end of 2016 was incredible and it must be said that it inspired the Studio Owner Nathan to complete the half Ironman with Luke, truly a person who leads by example.

Luke is a highly respected member of Team Prahran and we appreciated all the work he does, he has now started to assist in the mentoring process, books and converts his own initial consultations and also helped the studio raise over $2000 for Movember.

Luke is an extremely humble young man and we know this awards is thoroughly deserved. With his projected hours for Jan 2017 already over 40hrs, you could be looking at the PT of the Year in 2017. 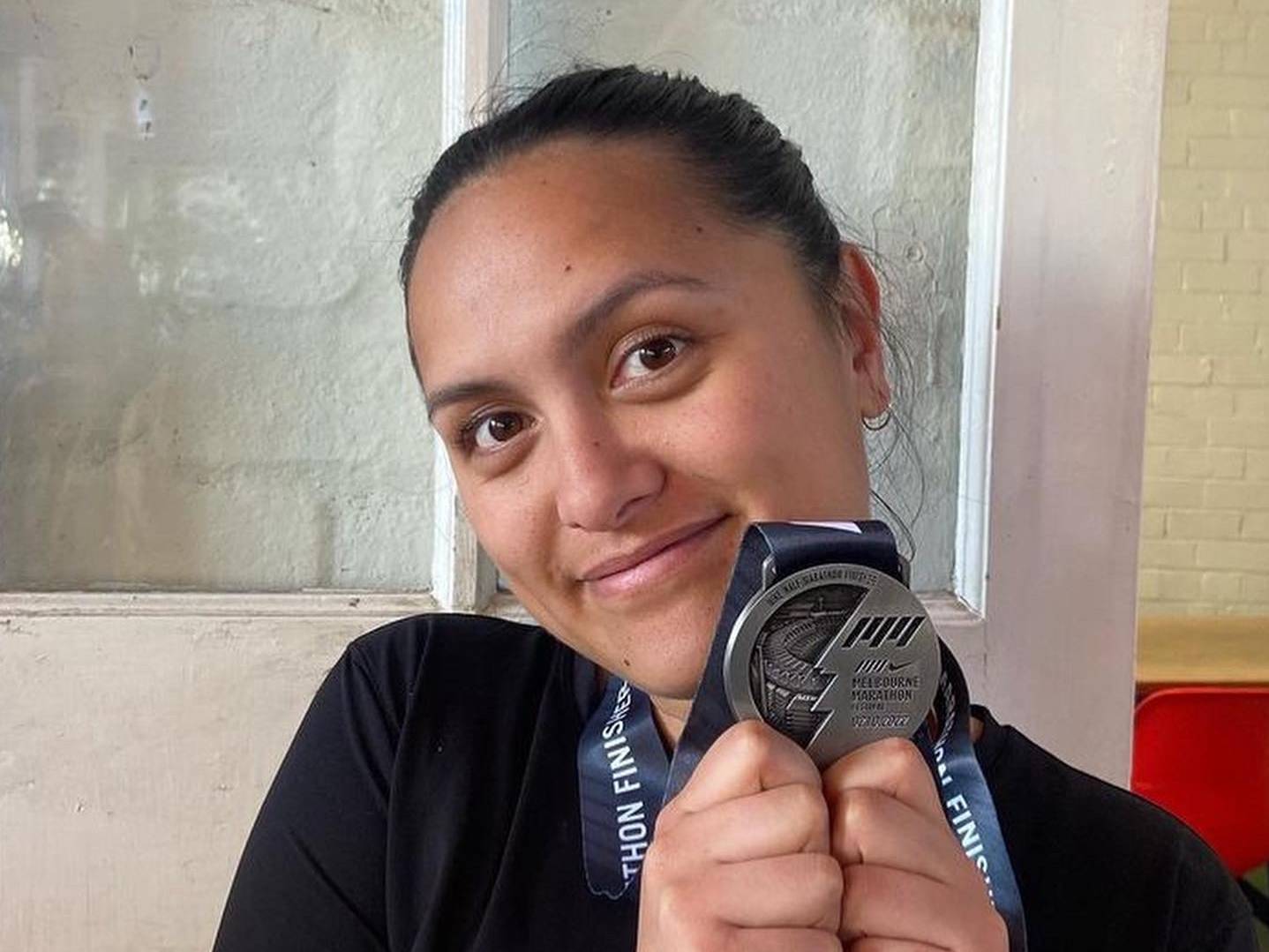 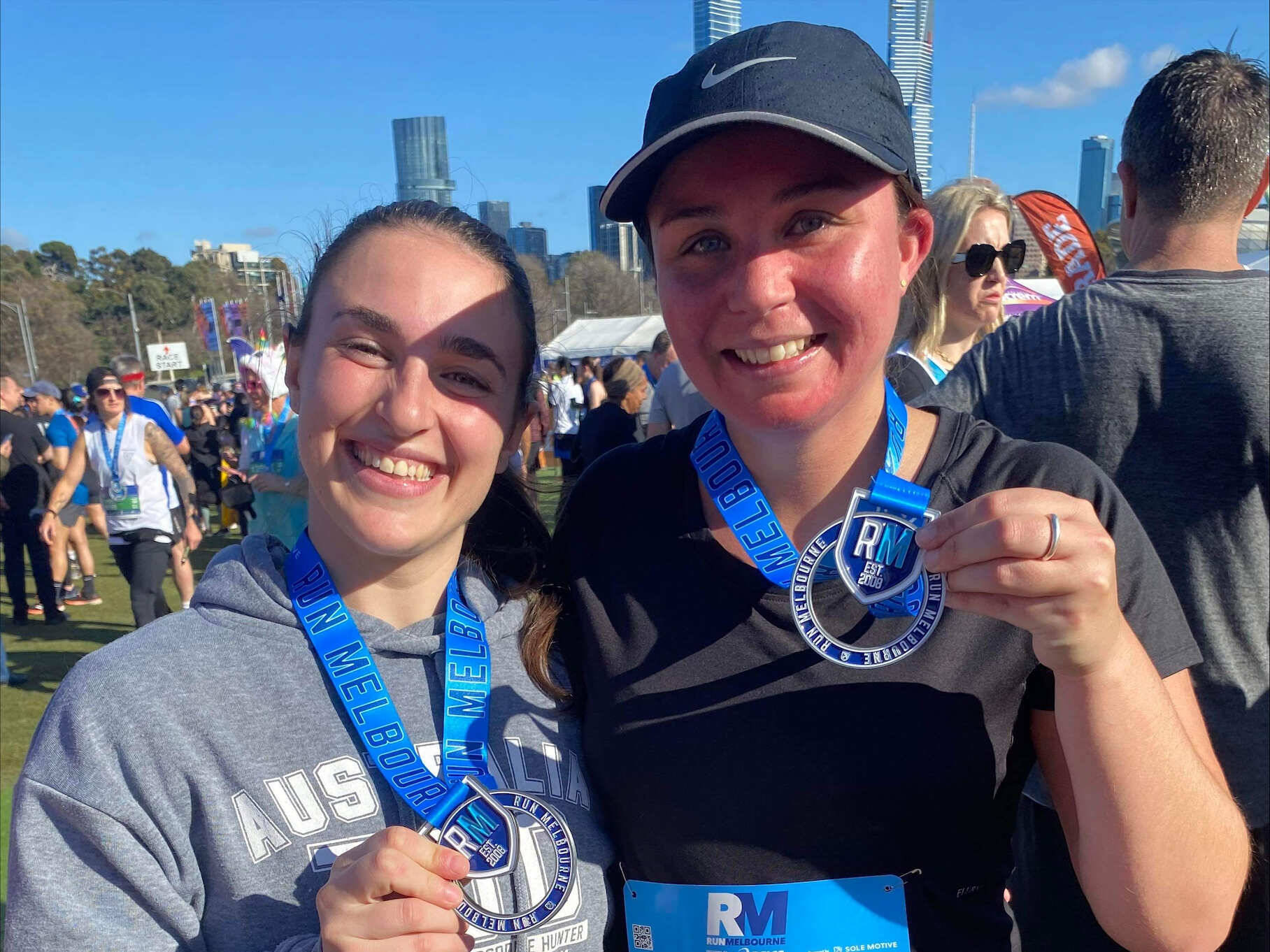 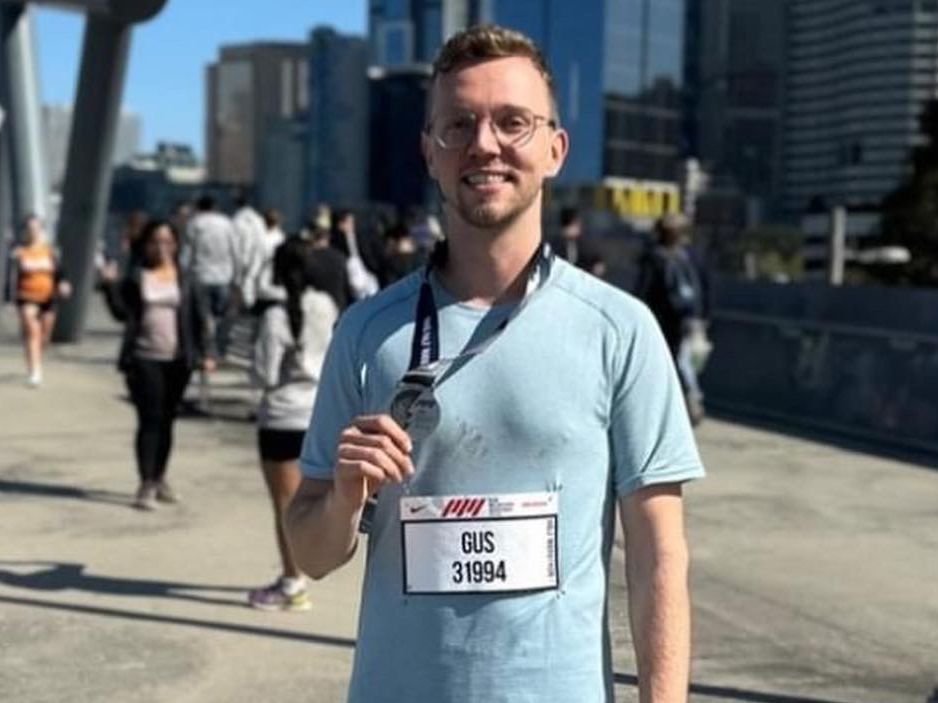 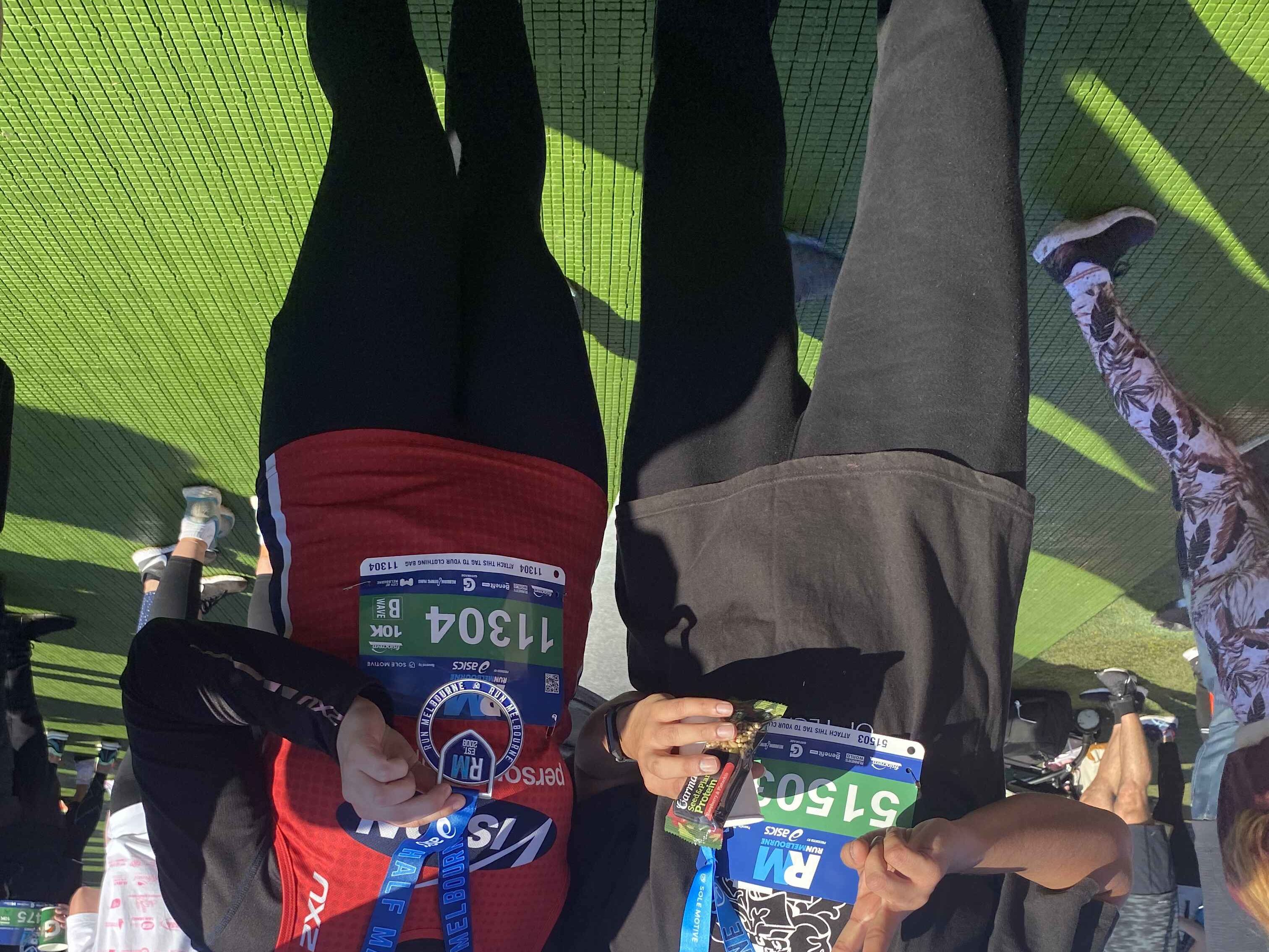 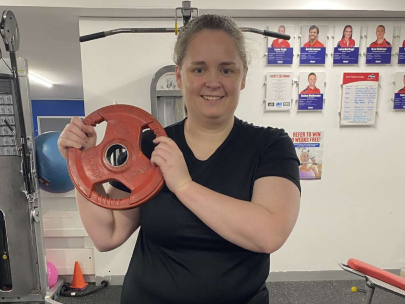