Lost 10kgs & Trained for a Half Marathon 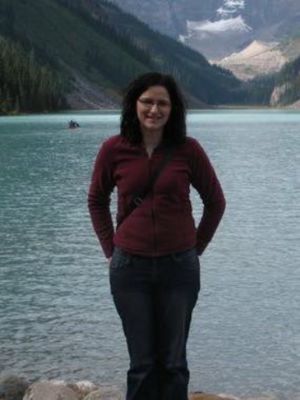 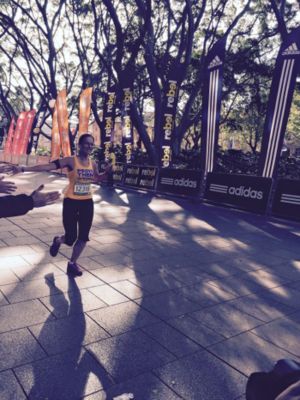 I joined Vision Personal Training almost 5 years ago. I had lost approximately 40kgs when I was 20 years old but had put some of it back on and nothing I did could shift it. I joined with a friend as we thought it was fun doing it together and we could support each other in the process. I had heard good things about Vision Personal Training so I signed up for 9 weeks to see what happened.

My initial goal was to lose weight and get to the weight I was happiest at when I initially lost weight at the age of 19. That meant I had to lose about 8kg. Once I started at Vision Personal Training and followed my food plan and started regular weights sessions and group classes like cross training, the weight came off quite quickly. When I got to my goal weight, I lost about 5kg more and was the lightest I had been since primary school!

As I was then happy with my weight, I wanted to tone up and focus on my athletic strength because after being an overweight child, I really didn't have any athletic strength. I was encouraged to enter some fun runs as a good way to increase my running ability, so over the next few years participated in events such as the Bayrun, City 2 Surf and the Blackmores Running Festival  but even though I completed these events, I wasn't happy with my running ability and wanted to basically "become a better runner". So I started regularly attending run club.

I eventually decided to do train for the half marathon to increase my running endurance and speed (which was still quite weak/slow), give me a HUGE  challenge to work towards, and because it was something I simply thought I'd never be able to do. I knew the fear factor of such a big goal would push me to train hard for it!

Training for the half was really hard but also really rewarding. I followed the Half Marathon Training Plan on my Vision Personal Training Virtual Training account which I highly recommend, as it told me what  training I needed to increase my endurance, speed and overall running fitness. I started that in January this year.  I found it hard at times having to get up early three times a week to run even though I was tired and sometimes sore and particularly as I did have to  make sacrifices to my social life. Getting into the weekly routine of doing a long run on Sunday  instead of Saturday run club (resulting in me not attending run club for a while - and not seeing my friends etc) was really difficult  but I had such great support from everyone at Vision Personal Training Surry Hills and especially my trainer Leigh-Ann and the friends I've made in the Studio who provided  me with such amazing support and encouragement, when I was in the Studio, and even when I wasn't.

I was ridiculously nervous, stressed and exhausted in the weeks leading up to the race (and especially the day before)  but come race day I was just really excited  and pumped. I had trained for the race so just wanted to get out there any enjoy it. The atmosphere was amazing and even though there were elite runners doing the race, there were also people like me who "just wanted to finish the race" within the allocated "cut-off" time. During the race, there was also a sense of comradeship I've never experienced before.

Crossing the finish line was probably the best moment of my life so far. As someone who lost 50kg and was overweight for over half of her life and never really did any kind of sports growing up, I never dreamed that I could finish the half marathon. I remember when one my trainers suggested it a year or so ago, I laughed and said "there is no way I could EVER finish a half marathon". He was right, and I was wrong!

Despite being in pain from the race, knowing I had friends (who I train and / or run with at Vision Personal Training) being on the side line and the finish line cheering me on got me through that 21km to the finish line. Although I was exhausted and in pain from the race, crossing that finish line was the best feeling ever. I knew I had trained hard and on the day did the best I could and knowing I worked for it, just made me so happy to have succeeded and most importantly for me, that I  improved my running ability.  I don't think I stopped smiling all day!

I have already been encouraged to set new goals and I am going to do the Gold Coast Half Marathon in July and aim to run a better time than my first half marathon time (hopefully 8 mins faster). Then, basically continue to work on my endurance, strength and running speed to beat obtain new personal bests in the Bay Run and the City 2 Surf (both in August) and ultimately the SMH Half Marathon 2016. 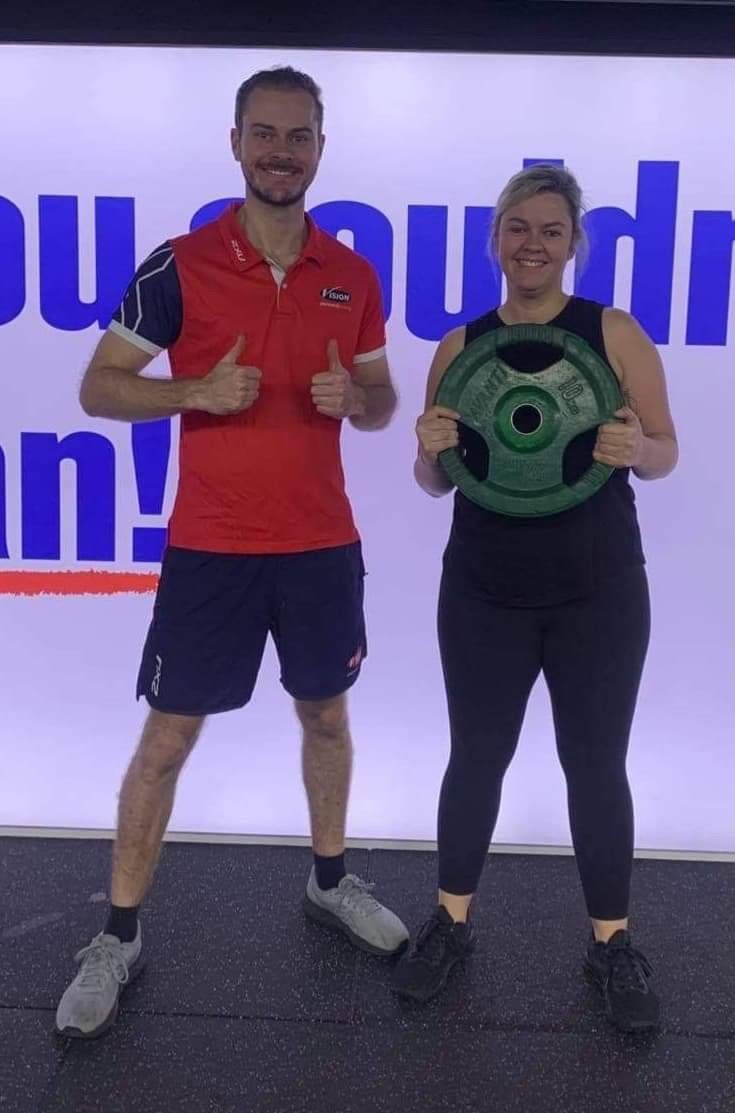 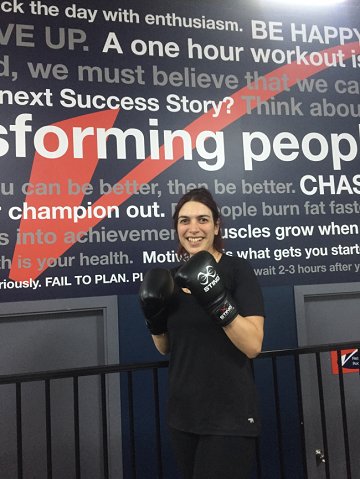 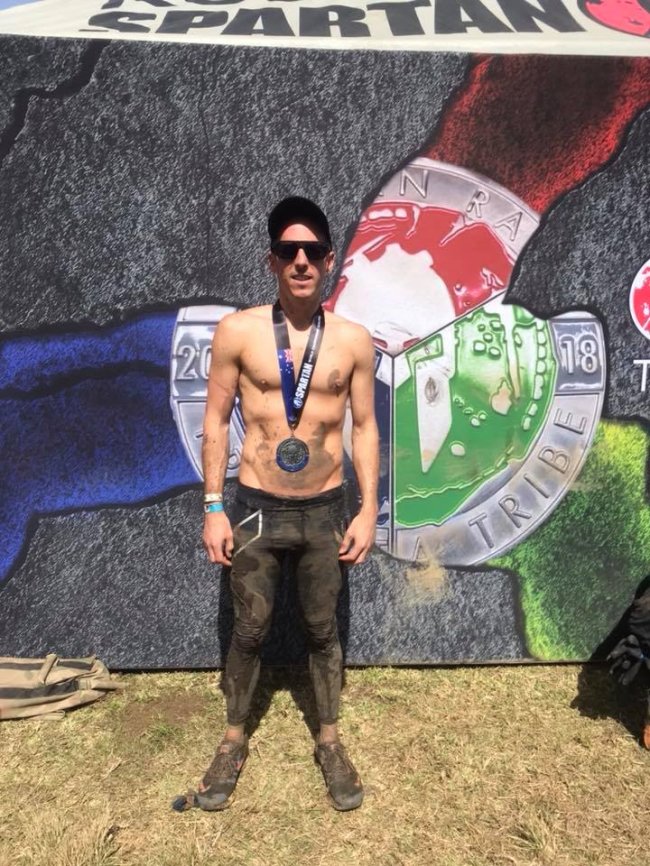 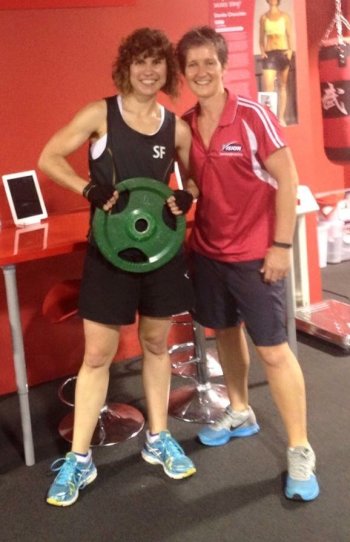