At Vision Personal Training North Sydney, everything we do is about transforming your health for the better. Our Studios are small and friendly and our Personal Trainers are ready to coach and support you every step of the way. Experience the Vision Difference with us today.

Most parking in the area is metered for one hour. There are also parking stations located on Walker St, Little Walker St and High St - all within 300m of the studio. We are only one minute walk from North Sydney train station for those who catch the train to work. 2 hour free parking on Mackenzie st located directly behind the train station. stairs located on the corner of Mackenzie st and walker st that provide access to main road and studio.

1 set of stairs from the street leading up to the studio.

Set Yourself Up For Success

Cheers to the Festive Season 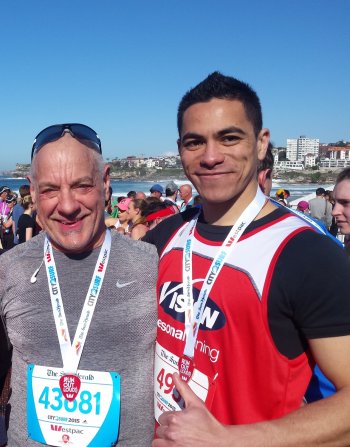 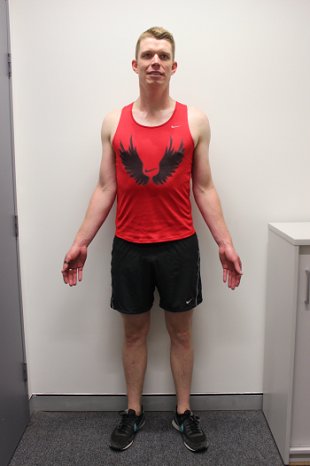 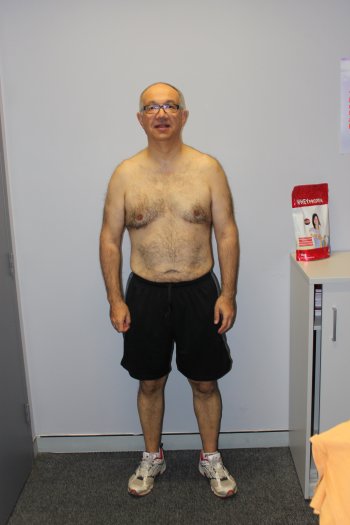 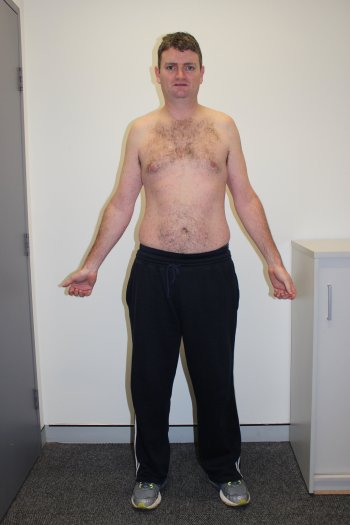 How Fruit Can Help Weight Loss

North Sydney
In this Vision PT article, we discuss how changing your relationship with fruit can help you achieve your goals.
Read more
Weight Loss

The Power Of Choice by Kaillum Key

Why You Need To Rest More

North Sydney
In this Vision Personal Training article, our experts discuss why you most likely need to be getting more rest to achieve your results. Read more here
Read more
View more articles

Give your goals the greenlight and join us at Vision North Sydney. Book your free consult now! 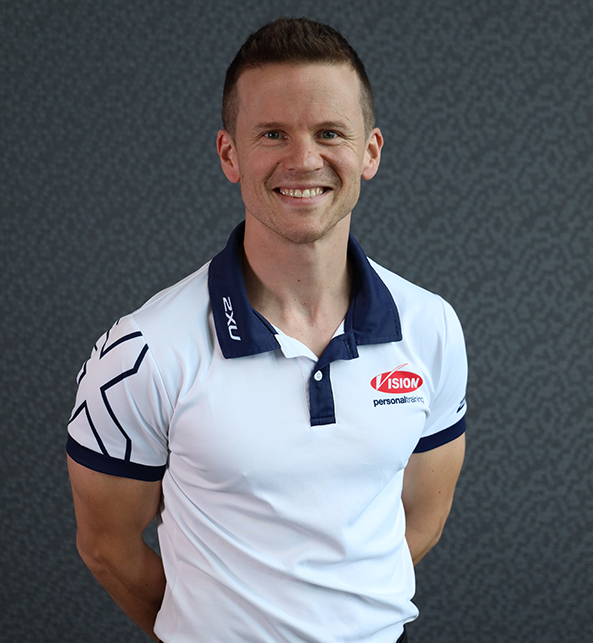 Chris is the Director of Vision Personal Training North Sydney. He has been involved in the fitness industry since 2010, starting as a Personal Trainer and working his way up to becoming Franchise Owner. During his time at Vision, Chris has helped transformed the lives of countless clients by helping them change not only their eating and exercise habits but also the way they think about their health. Chris comes from a martial arts background primarily Muay Thai and has more recently competed in natural bodybuilding and powerlifting. Chris found that the discipline and nutritional knowledge that he gained from competing in bodybuilding was incredibly beneficial and he passes that on to both his clients and his team of Trainers.