Who doesn't love a morning coffee, but could it be hindering your results? In this article, we find out whether coffee is helping or hindering you. 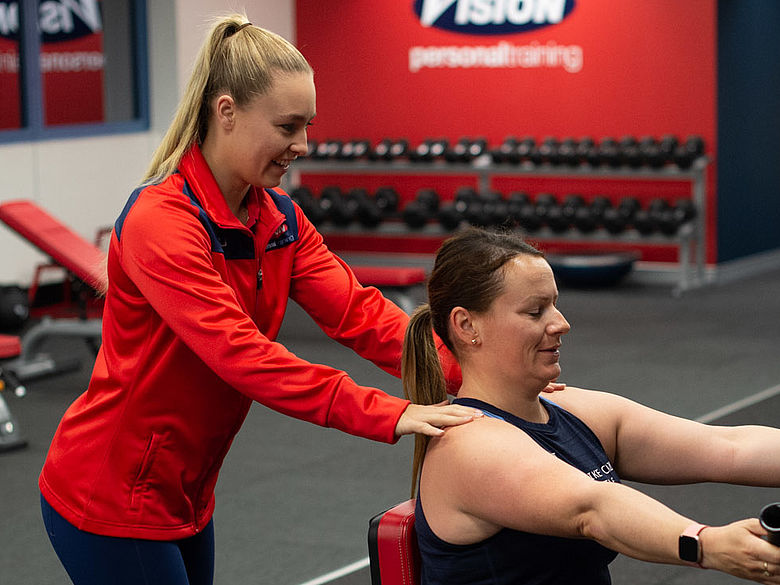 Most of us start out day with a coffee and have another one during the day at some stage as a "pick me up or a caffeine hit". But do we really know how caffeine works in our body and how it can help in fat burning, if we don't abuse it?

Basically, caffeine is a stimulant. Stimulants will increase your heart rate, blood pressure and metabolism. It also acts like a leech in that it attaches itself to fat cells which allows them to be readily available in the bloodstream and uses fat for energy.

Sounds good right?! Of course, it does but with these little perks comes a few things to be aware of. Firstly caffeine/coffee acts as an appetite suppressant. This simply means that we may not feel hungry and may be more inclined to skip meals after having a coffee. We know eating smaller more frequent meals every 2-3 hours increases our metabolism and fat burning ability. It can also leech on essential vitamins and nutrients in our body and can cause cortisol, the storage/stress hormone to be released if taken in excess, which in turns stops fat burning.

It is recommended that 1-2 servings a day is okay, and a hit of caffeine before a workout can help stimulate fat burning.

Generally, it is what is partnered with the coffee that hinders us. These include sugar, milk, chocolates, biscuits, marshmallows. There're a few coffees to steer clear for this reason, as they contain mostly milk, which contains fat and sugar. These coffees include Cappuccino's, Mocha's, Café latte's and Coffee with added syrups. As an alternative milk why not try almond milk or soy milk.

On the flip side there are some coffees which are a better choice or lower calorie choice than the milk based ones as mentioned above as they are mostly made on water. These include Macchiato's, Long Black's, Short Black's, Piccolo Latte's and Espresso's. Below is a few examples of different coffees and their macros.

A Skim Milk Large Latte contains 16g carbs, 11g Protein & 0.6g Fat. Considered good option as fat is reduced. Just beware of the sugar content in these milks has the take the fat out and replace with fat to make it taste better.

A Macchiato, long black or short black all have little to no macros as they are mostly water!.

The All or Nothing Myth

Bangor
Simply put the fastest way to destroy your relationship with exercise and healthy eating is to go at it with an all or nothing approach.
Read more
Weight Loss

Is Swimming Good For Weight Loss?

There are many ways that you can begin your journey towards your goal weight.
Read more
Weight Loss

What's In Your Fridge?

Wollongong
There is a TONNE of information out there on how to lose fat and how to be healthy.
Read more
Weight Loss

When is it time to let go of your current goal?

What foods are making me fat?

Bangor
This is a topic that people often get confused about when beginning a fat loss journey and a very common question I get.
Read more
View more articles