After going through a successful weight loss journey, then progressing into a strength client it was a tough change for Liane going into her pregnancy. The scales were suddenly going up again, her weights program needed to decrease and she was suddenly craving foods she had previously avoided.

After watching other mothers put on masses of weight during pregnancy, Liane wanted to make sure that she didn't over indulge and fall into the typical "I need to eat for two" routine that a lot of women do.

It took a few weeks to adjust, but as she moved into the second trimester we found a good routine to ensure she was getting enough nutrients and sleep for both her and bub, and her exercise was more fitness based to prepare her for the birth.

During her pregnancy, Liane maintained 30mins of cardio (walking or a light jog) everyday, as well as 2 weight sessions, and at least 1 X-Training session a week (with exercises tailored to suit). Her food intake increased slightly, with a focus on only eating nutritious foods (with a few small treats if she had a craving).

This tailored program allowed Liane to maintain her normal exercise routine, thus she didn't feel like she was missing out. It also gave her the strength and fitness to ensure the safe arrival of gorgeous baby Max.

Unsurprising Liane wanted to jump straight back into training after Max was born, however we suggest a 8-12week wait to ensure the body has time to heal.

Adjusting to a new routine was tough in the beginning, (as all mothers know, babies don't always sleep when you want them to!), but after a few months both Mum and bub were more settled.

Her training started light, and her program was again tailored to her post birth strength and fitness levels. Her nutritional intake increased due to breast feeding, and it was imperative to ensure she got enough sleep to care for herself and Max.

15months post birth and Liane is now lighter than before her pregnancy! She is fitter and stronger than ever, and enjoys spending time outside playing with Max. What a superstar! 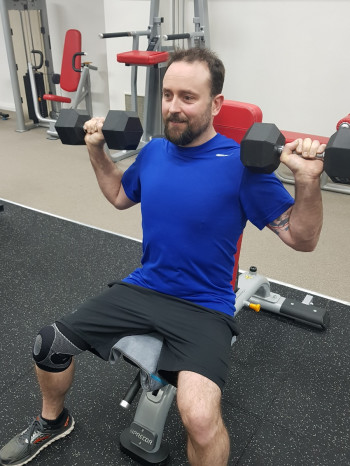 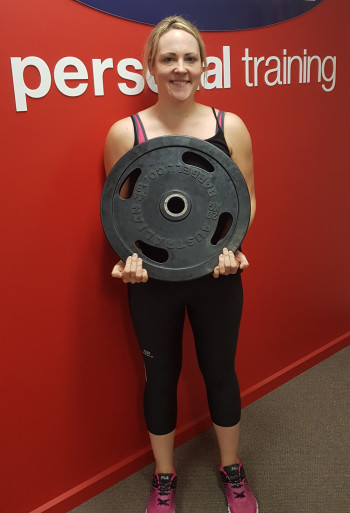