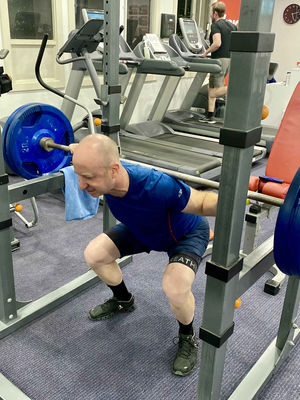 Grant became part of the Vision Personal Training Hunter Street crew in November 2019 participating in our Group Training sessions working on his overall fitness. A regular at Group Strength, it wasn’t until endless prodding from Adam that Grant finally gave Personal Training a go. What an amazing set of results in such a short time! His focus was to increase his performance in his chosen sport, Cyclo-Cross. Grant reached new lifting records such as 110kg Squat, 72.5kg Bench, 47.5kg Press and 107.5kg Deadlift. Thus, his performance in his cycle tests over 1min, 5min and 20min efforts improved by 11%, 7% and 8% respectively! On top of that, Grant trimmed down an additional 4kg by following his macros using the MyVision App. 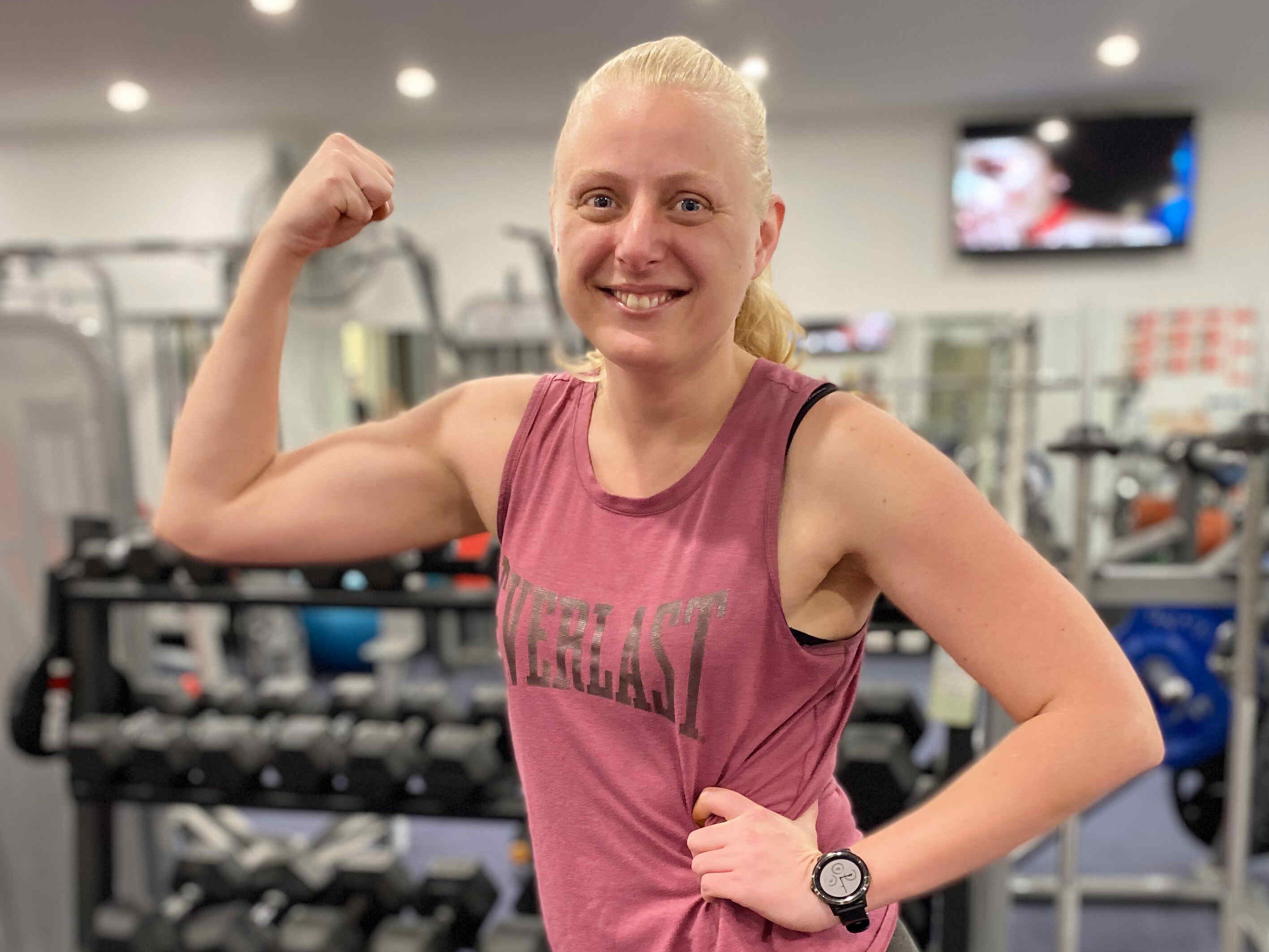 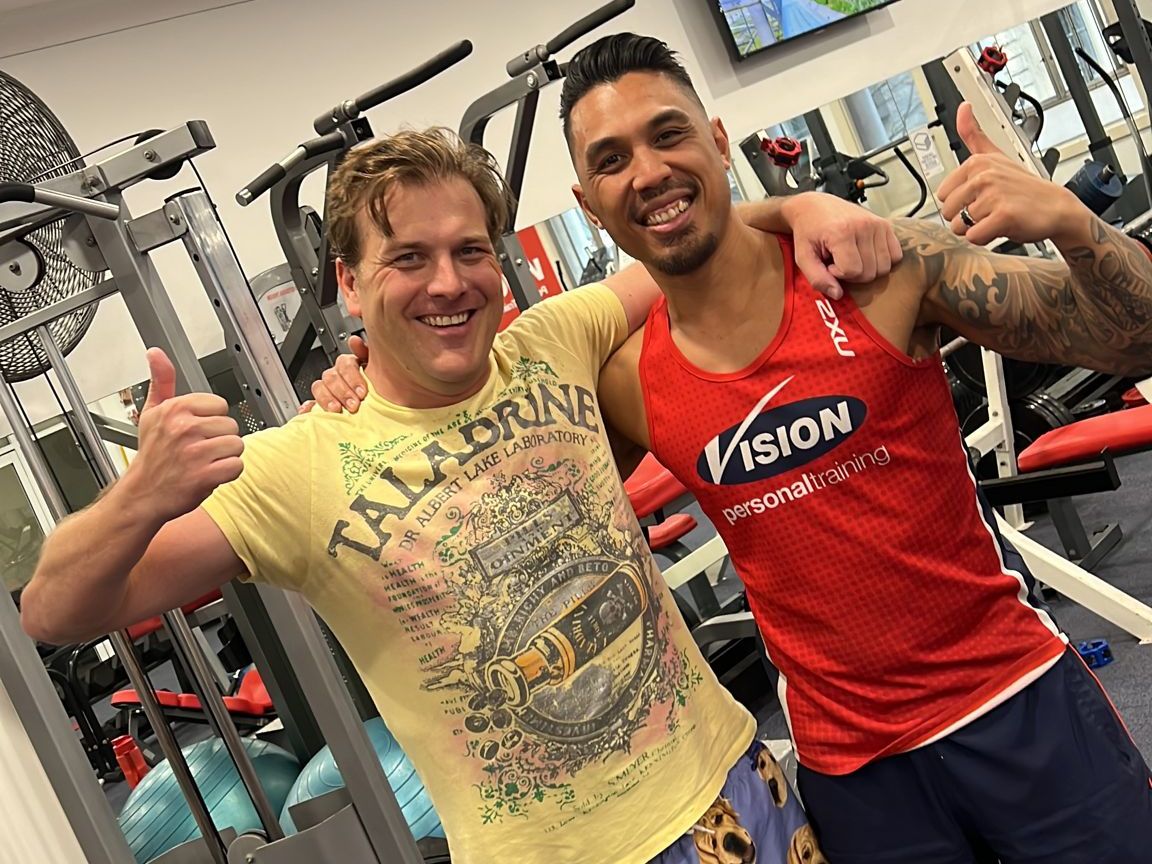 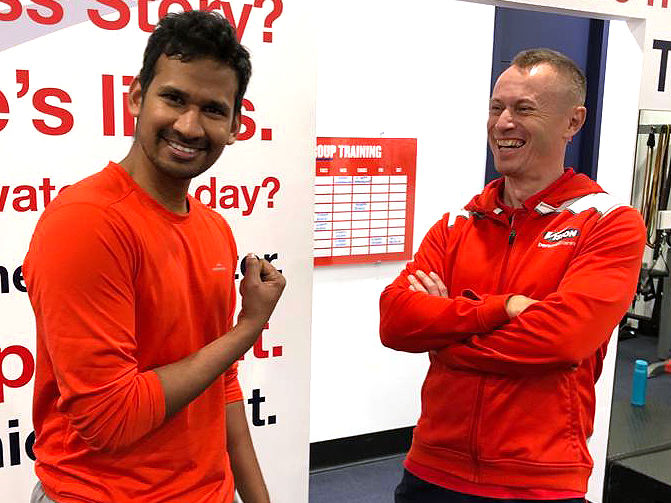 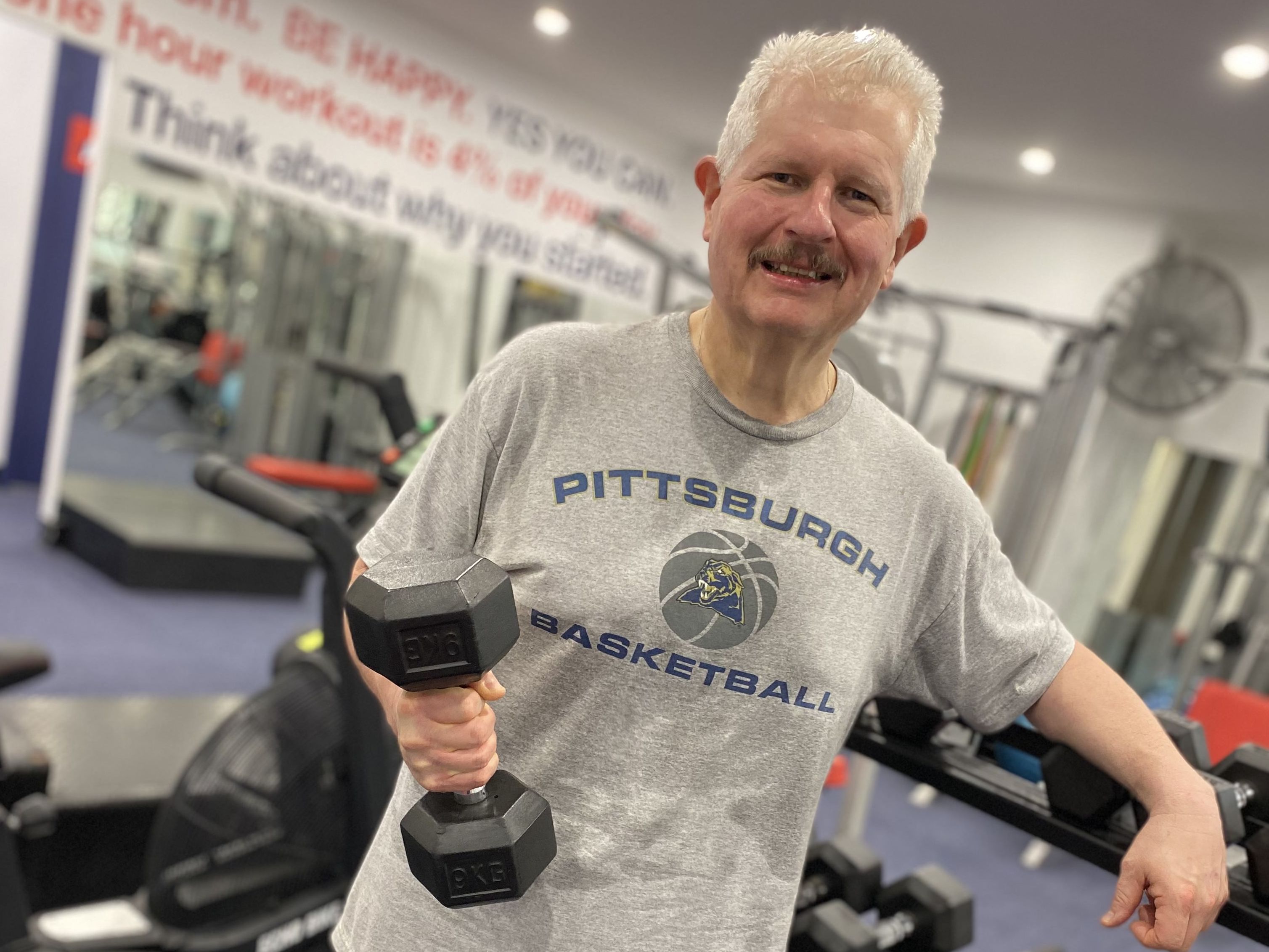