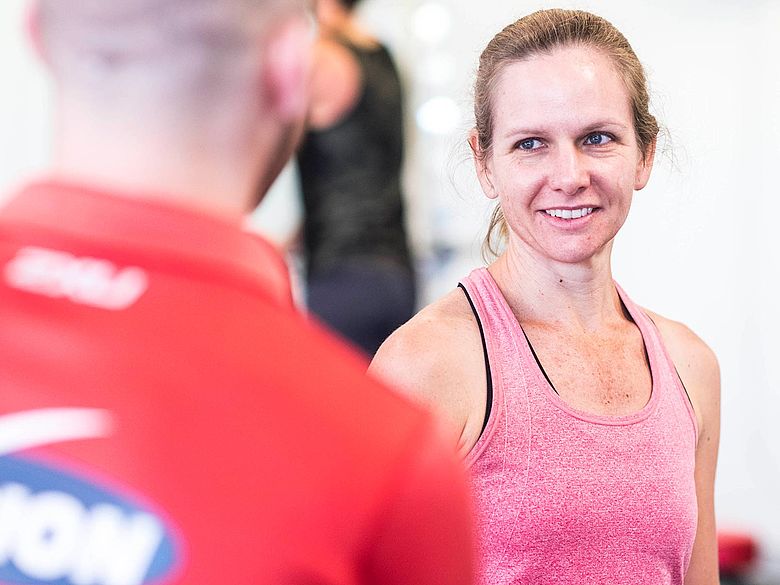 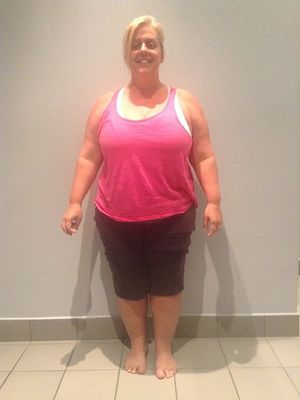 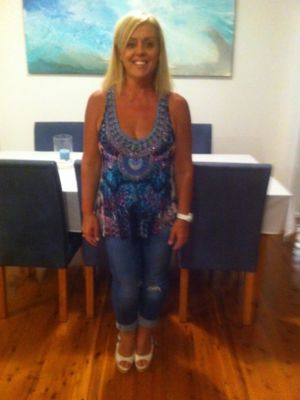 My sister Vanessa had been to Vision Brookvale before and had lost 10kgs, and she had recently joined back up. When she suggested that I also come in, I thought that I might as well give it a go. I initially wanted to lose 20kgs overall, but I had no idea how or how long it would take. I sat down with my trainer, Todd, and we talked about how things were and how some things needed to change. It was quite confronting seeing my weight on the scales, but I was here now and was going to give it my best shot! I started to follow the nutritional advice and exercise plan that Todd gave me, and one of the first things I noticed was how much more energy I had. The weight started to come off too, which made me want to do more. Soon I was a regular in the studio at 5:30am, and I even looked forward to getting on the scales every Friday! All the trainers are so encouraging and helpful, and make coming in to the studio each morning so easy. I never thought that I would be able to lose as much weight as I have; I'm so much happier in myself now and I even get mistaken for my sister! It's taken hard work, but made so much simpler by following the advice from Vision. I'm determined to get a 50kg loss, and I know that by planning it out I will do it - bring it on! 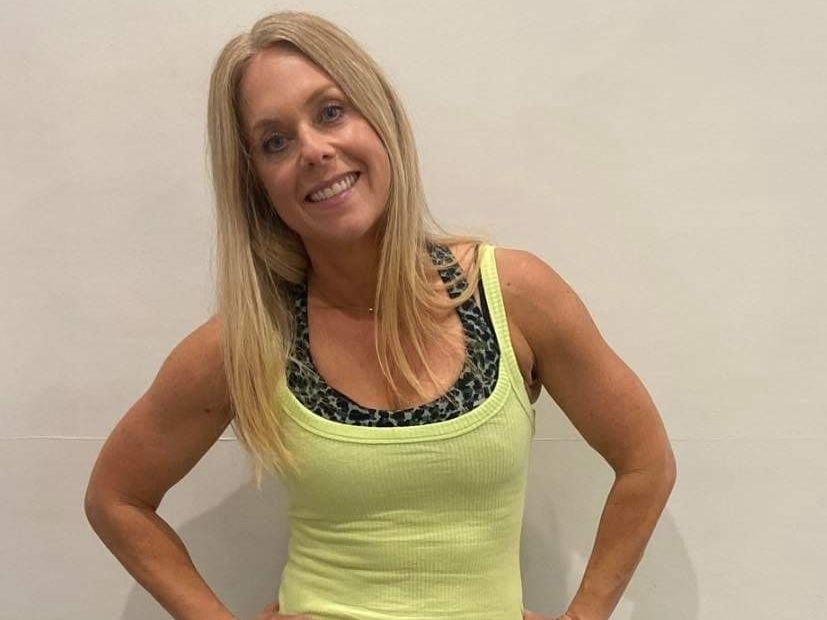 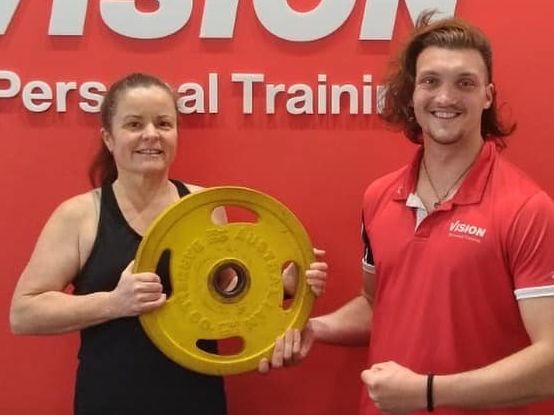 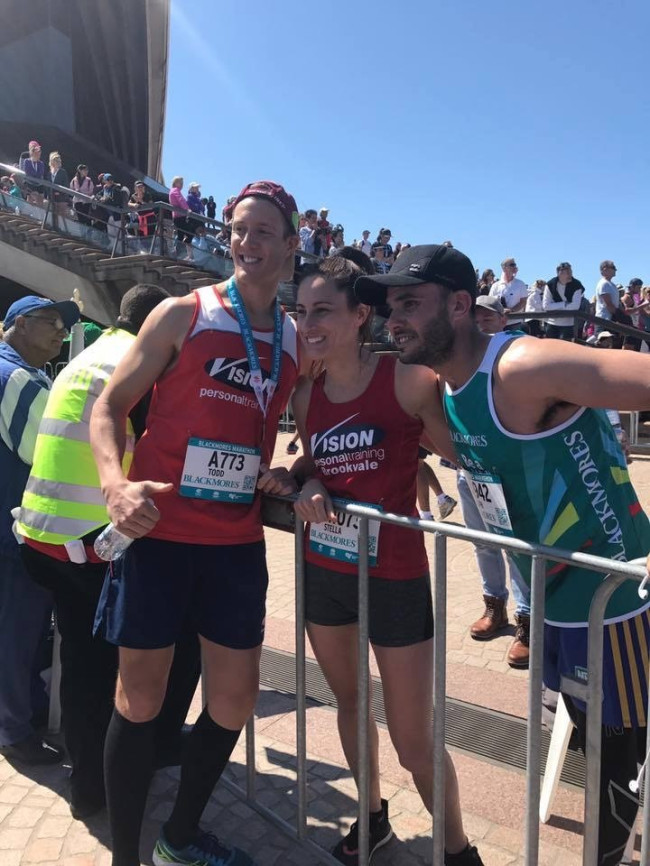 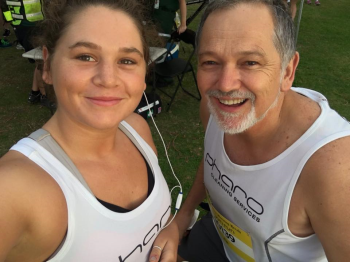 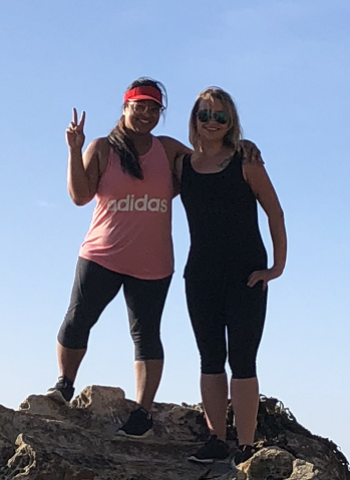 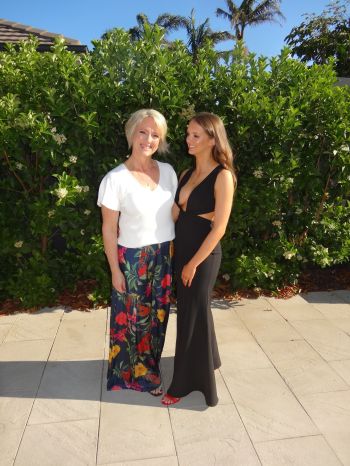