10Kg Weight Loss and Half Ironman 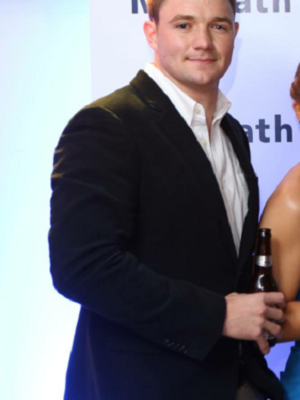 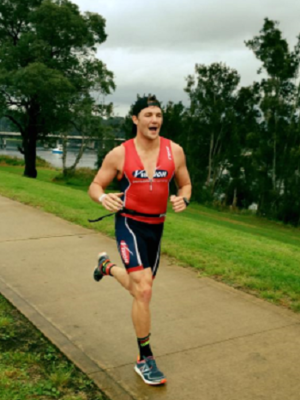 I had a strange start with Vision Neutral Bay as I had originally signed up to do the 100km Oxfam trek with two work mates and a Vision Trainer, which subsequently lead to me being hospitalised as a result of taking part in the event. When I got out of hospital I knew I needed to make some serious changes. Coming from a sporting background, it was only natural that I needed to be challenged. Having a PT who understood that helped me immensely.

I quickly discovered that food was just as important as exercise, but this was a tough realisation that I found hard to properly commit to early on. After focusing on my nutrition, I have now dropped 10kg.

I was really enjoying my exercise and healthier lifestyle, it was great to see what I could do with my body. I started slowly with a few Fun Runs and it wasn't until I tried an Olympic Triathlon in Wollongong in 2016 where I really found my new love for health and fitness. Since then I have won medals both on my own and as part of Team Sneak Out. I am now proud to say I have completed a Half Ironman which I did in Cairns in 2017.

Thanks to my Trainer Clinton and the Neutral Bay team. I never thought this was possible for me. 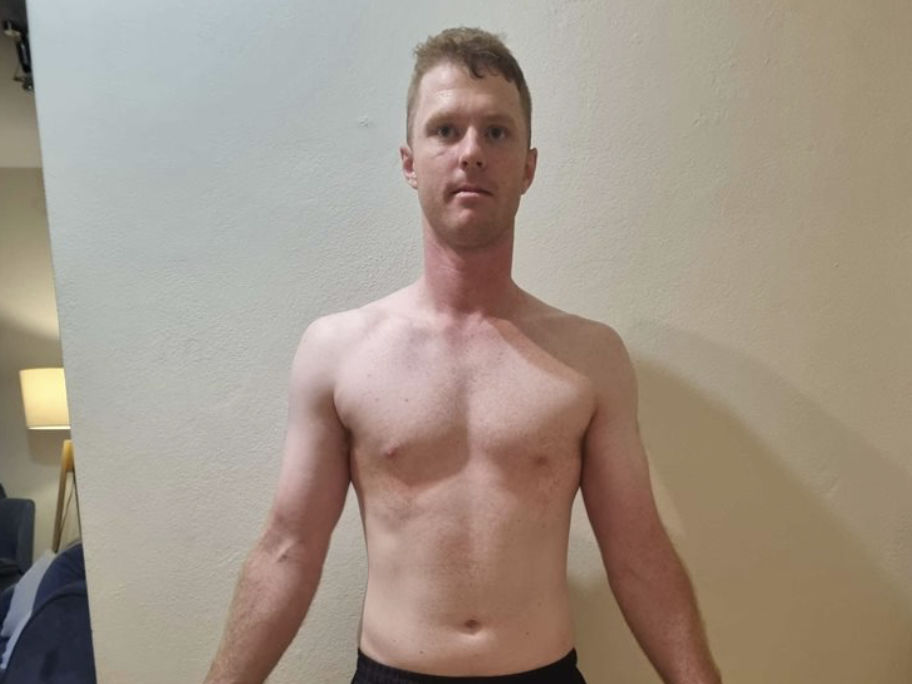 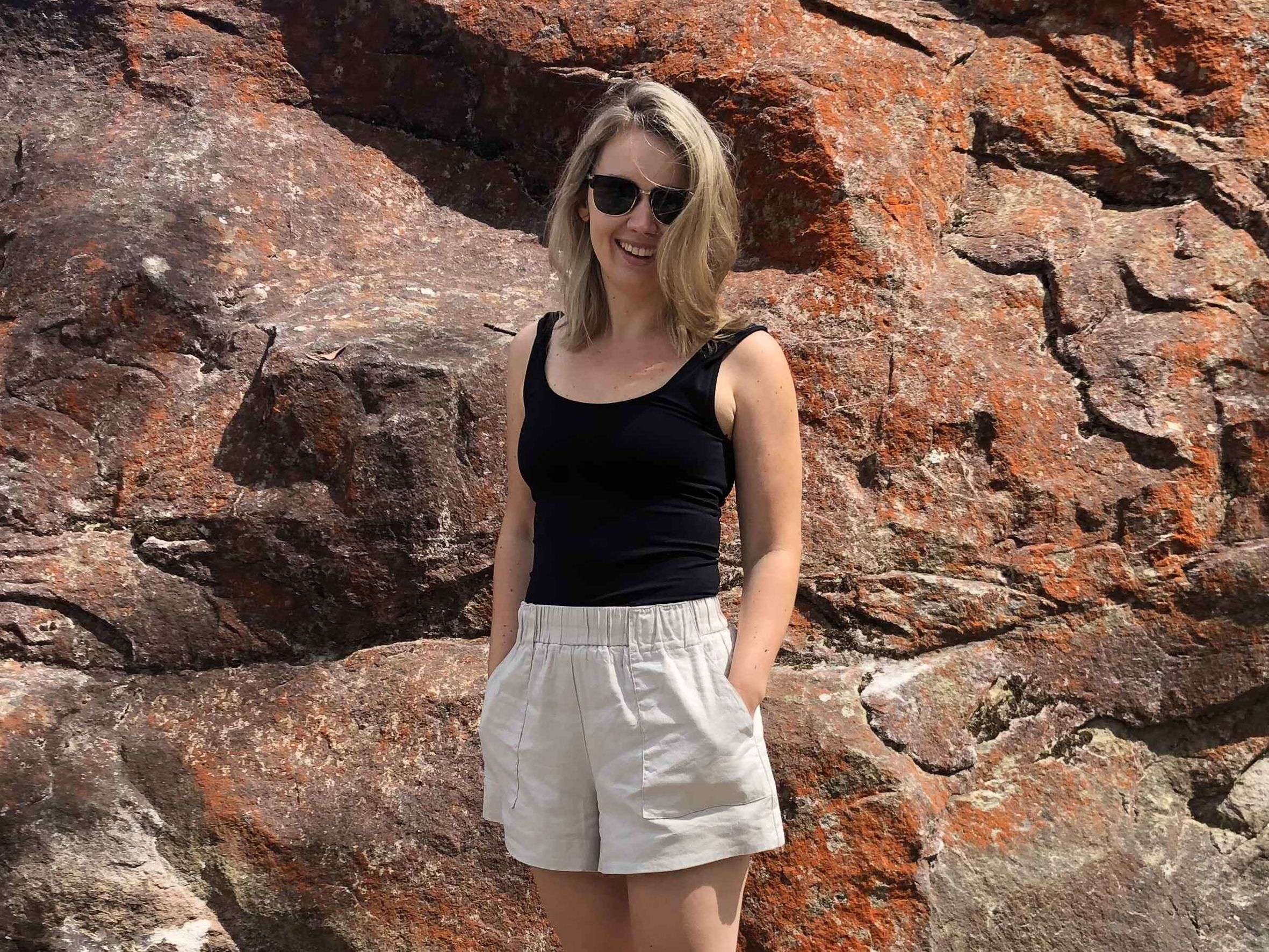 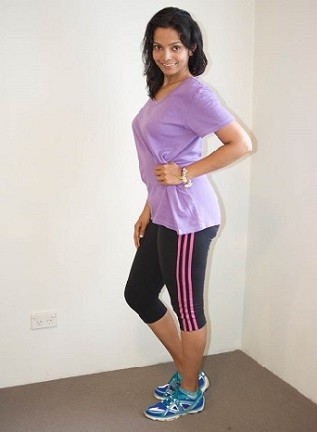 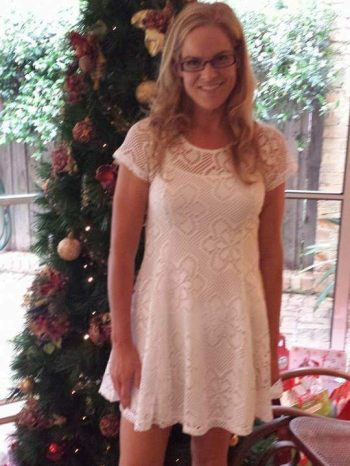 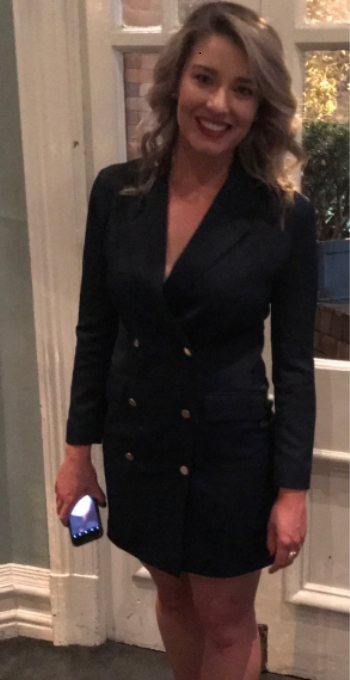 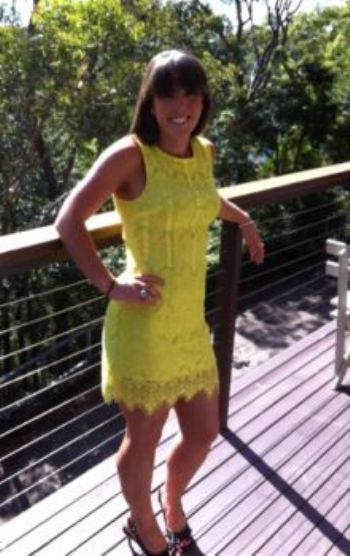