Is it better to set outcome or behaviour goals? 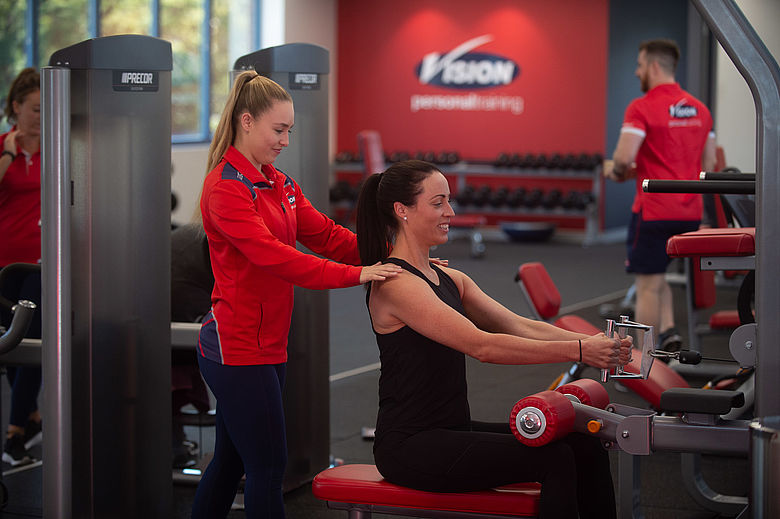 With the New Year just starting I thought it was a good time to talk about resolutions and goal setting. Often when we set goals we base them around where we want to be and what we want to achieve, but don't give a lot of thought to the actual process of how to get there. Goals I often see at the start of the year are along the lines of “I’m going to lose 10kg this year” or “I’ll run a half marathon”. Both of those goals and similar goals I call outcome based goals.

I want to teach you today about a different sort of goal: Behaviour goals. A behaviour (or action) goal is a goal that can fit into and support your outcome based goal. To give an example ‘exercise for 30 minutes everyday’, or ‘eat vegetables at 3 out of my 4 meals each day’ would both be behaviours or actions that could fit and support the outcome based goal of losing weight. “But Isaac!” you think “Isn't eating vegetables and exercising just things you have to do when you want to lose weight?” and you’d be right, they definitely are. But by setting up your goals to be based on smaller daily improvements you set yourself up to be more motivated and are more likely to stick to the plan you’ve set in place to achieve your larger outcome based goal.

Let's use an example with an outcome based goal of one of my clients (lets call her Lauren). Lauren's goal is to lose 5kg of fat mass while maintaining her current amount of muscle. The main concern like with any weight loss goal is to be in a caloric deficit, while keeping her muscle mass is going to require resistance training and getting enough dietary protein. Lauren has 3 main problems that she needs to solve in order to achieve her goal:

To help deal with these 3 issues we’ve set up 3 behaviour goals that Lauren is aiming to achieve each day.

By setting up these behaviour goals or actions we’ve broken her weight loss goal into more manageable pieces and given Lauren small achievable targets to aim for each week, as she builds consistency in achieving them she’ll have solved and fixed her problems that were stopping her from achieving her outcome goal which will also mean she's more likely to maintain it.

I think of this process a bit like cleaning a house for the first time in ages. No one wants to clean a whole house in one go and it can seem daunting to start with. But if you start with something small like taking the bins out and then move to wiping the dust off the skirting boards, you build momentum as you start to see a result from your actions. Those actions or behaviours you take lead to a result and as you see a result you become more motivated and because you’re more motivated you take more and more actions. Then before you know it the house is clean! This same process applies for almost any goal.

I’d love to see what your goals are for this year, simply tag Vision Southport and Bundall  on social media!