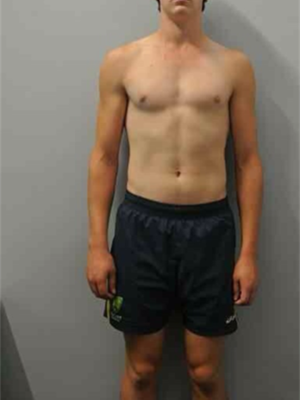 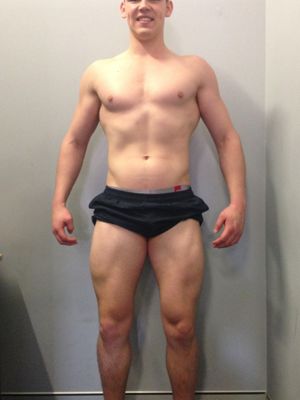 Josh Pywell began his Journey with Vision Personal Training on the 18th of March 2013 during his time he has achieveing outstanding results! Josh first came to Vision with the goal of reaching 82kg and putting on some muscle which was a long shot as Josh had never done weights in his life! During his first nine weeks his dedication and focus allowed him to absolutely smash that goal within his first nine weeks. Over the next few months Josh would continue on to inspire us all by joining our team of wonderful trainers here at Vision Darlinghurst. Since his journey began Josh has gained just over 20.7kg of muscle, dropped his bodyfat by 3% and just finished competiting in the 2014 Australian titles for powerlifting where he placed 7th lifting a 200kg squat, 107.5kg bench press and a 250kg deadlift (30kg off the national record)! Congratulations on all of your hard work Joshy you are an inspiration to us all!!! 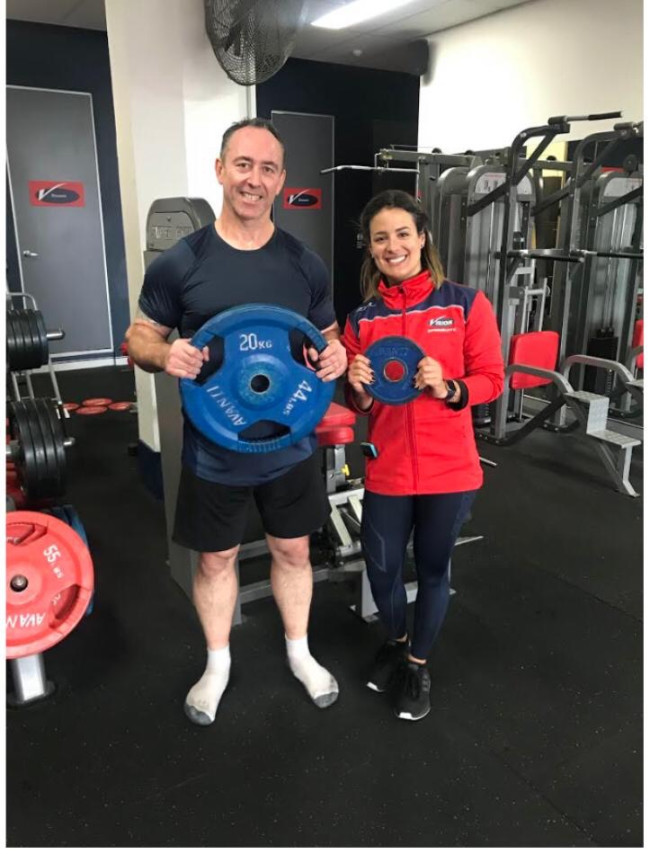 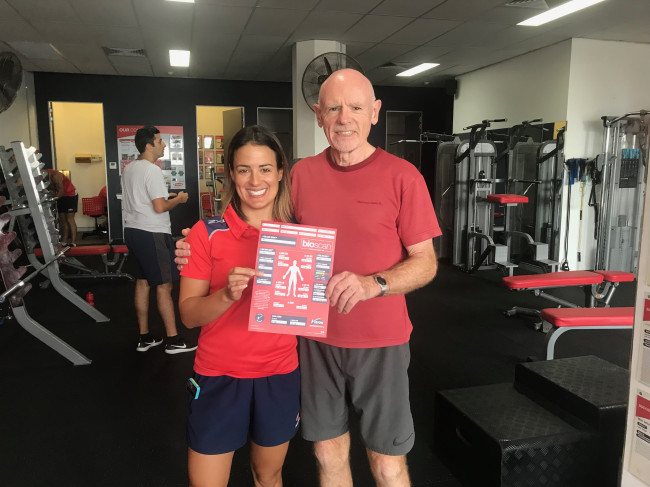 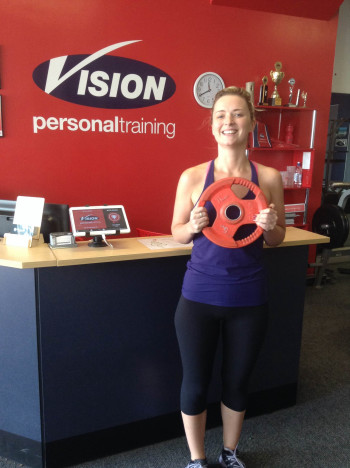 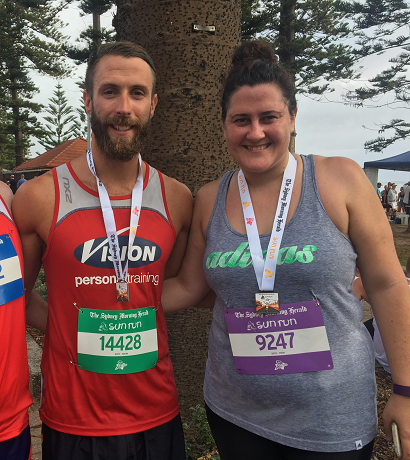 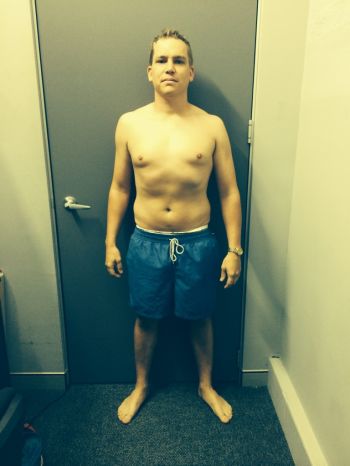