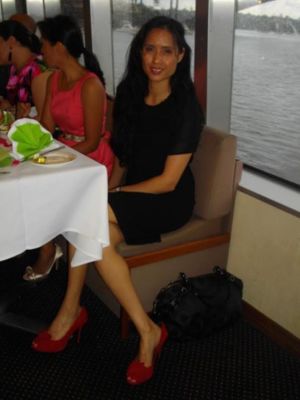 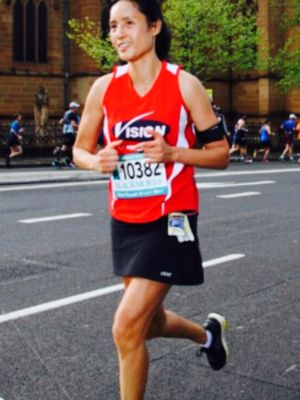 When Josephine turned 40, one of her main ambitions was to improve her fitness with a desire to enter running events. She dreamed of running a marathon, but never thought it possible.

Jo joined Vision Darlinghurst in February 2014. Her initial goal was to increase her fitness level in order to complete her first running event at the Hill-2-Harbour 10km run in April, just two months after joining Vision. Her aim was simply to be fit enough to run the whole race without having to stop or walk. Through dedication and hard training, her result was a time of 48:20 - that's an incredible 4.8 minutes per kilometre over 10kms after just two month's training!

This inspired Jo to register for her first ever half marathon which required her to attend every Run Club training session to improve her fitness level, as well as focusing on regular strength training sessions. As a result of her training sessions, Jo's fitness improved significantly, which resulted in a personal best when she participated in the women's 10km Nike-She-Run, with a time of 45:20.

This boosted her confidence in preparation for the Blackmore's Half Marathon, which was a huge challenge for her. Through determination and constancy in her training sessions, as well as focussing on her diet, she achieved a fantastic result of 1:52:56. This led to Jo entering even more running events - Blackmore's 10km run and the Blacktown Half Marathon where she yet again improved on her personal best with a time of 1:52.04.

Somewhere along the way, Jo found herself registering for the Blackmore's Full Marathon. This became Jo's next enormous challenge - and her hardest yet. During her training sessions leading up to the event, Jo had to focus on her commitment to training through the cold, wet winter days. She had to adhere to a stringent diet, often having to set her alarm for 5AM in order to force a meal down in preparation for her early morning training sessions. With hard work, focus and consistency she had accomplished what she had thought was only a dream - to run a marathon in less than 4 hours. Jo's dedication paid off, gaining her a time of 3:50:08. This was Jo's biggest achievement ever.

During Jo's 16months with Vision Darlinghurst, she has participated in a total of 11 running events. This has been a great achievement for Jo, who prior to joining the studio had only run on a treadmill for a maximum of 3kms. From someone who would never dare to run outside to completing a marathon within six months of joining Vision. 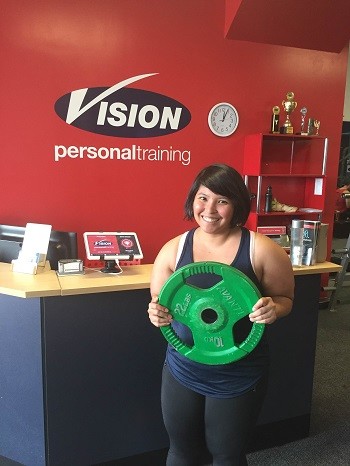 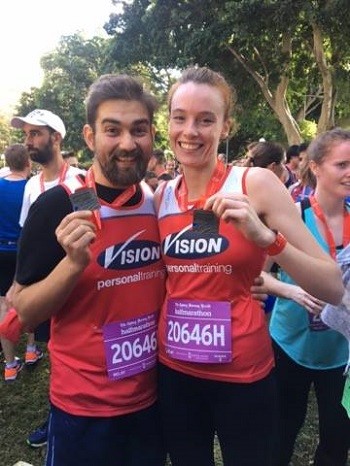 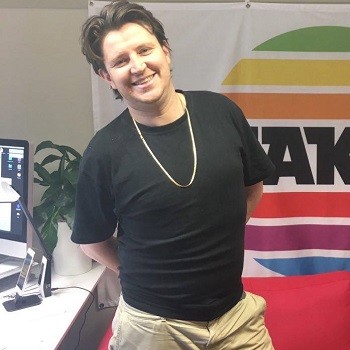 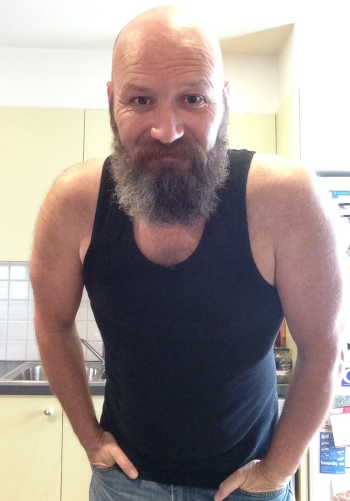