I am now leaner, fitter & stronger than ever! 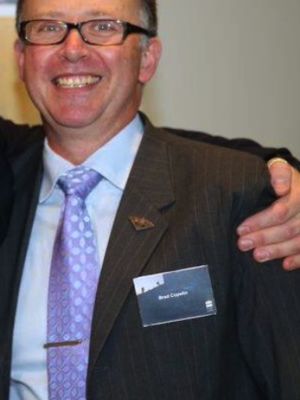 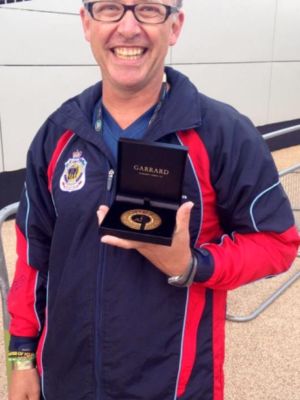 I initially joined Vision Personal Training Engadine to lose weight and improve my fitness to be able to compete in challenging events that were important to me.

Since joining the Engadine Studio in early 2014, I have now lost an amazing 10kgs and have increased my fitness to be able to compete in the Invictus Games, which was something that meant a lot to me.

In September a combined Australian Defence Force/RSL team competed at the inaugural Invictus Games in London. The event, championed by Prince Harry, shone a spotlight on Armed Forces personnel and veterans who have put their lives on the line for their country, demonstrating how they and their families are valued, respected and supported.

The word 'Invictus' means 'unconquered'. It embodies the fighting spirit of the wounded, injured and sick service personnel and what these tenacious men and women can achieve, post injury.

Over 400 competitors from 13 nations participated. Using the power of sport to inspire recovery, support rehabilitation, and generated a wider understanding and respect for those who served their country.

I was a member of the Australian team, competing in breaststroke, javelin and seated rowing. Although I did not medal, I set PB's in all events!

Thanks to Vision Personal Training Engadine, I am now leaner, fitter and stronger than ever! 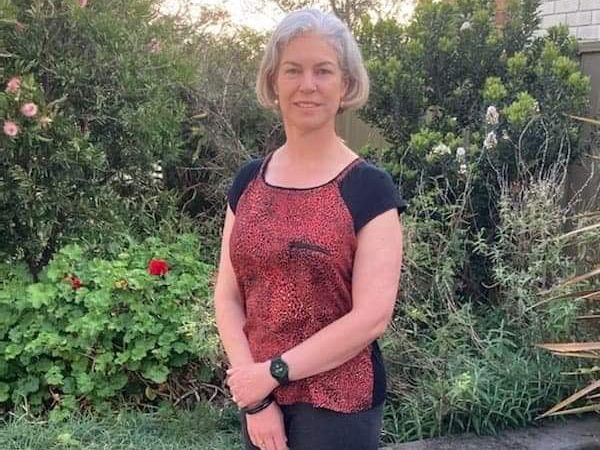 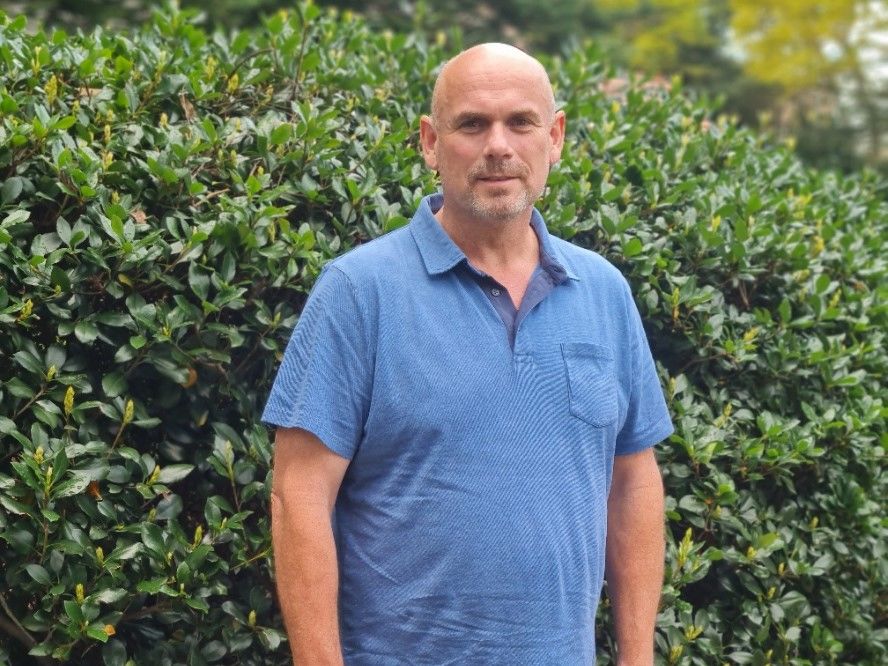 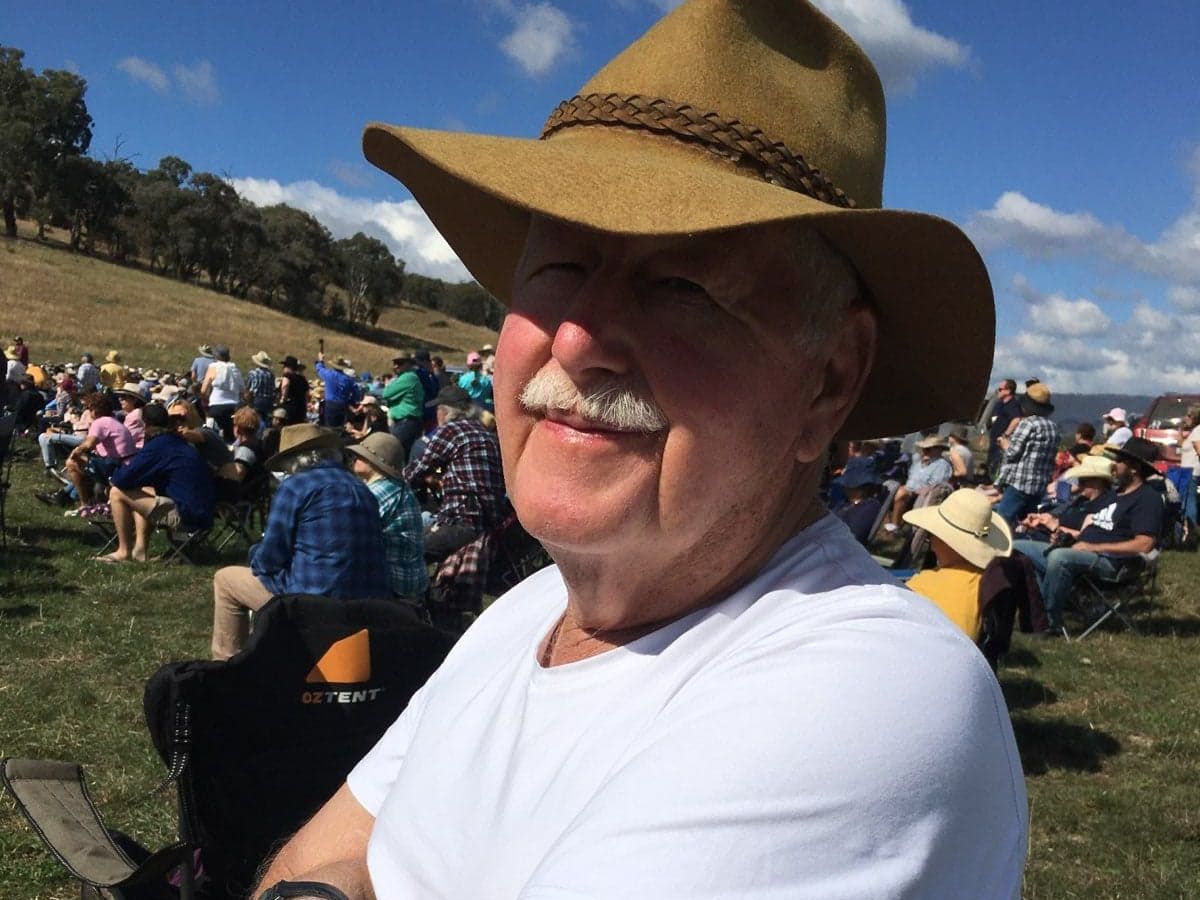 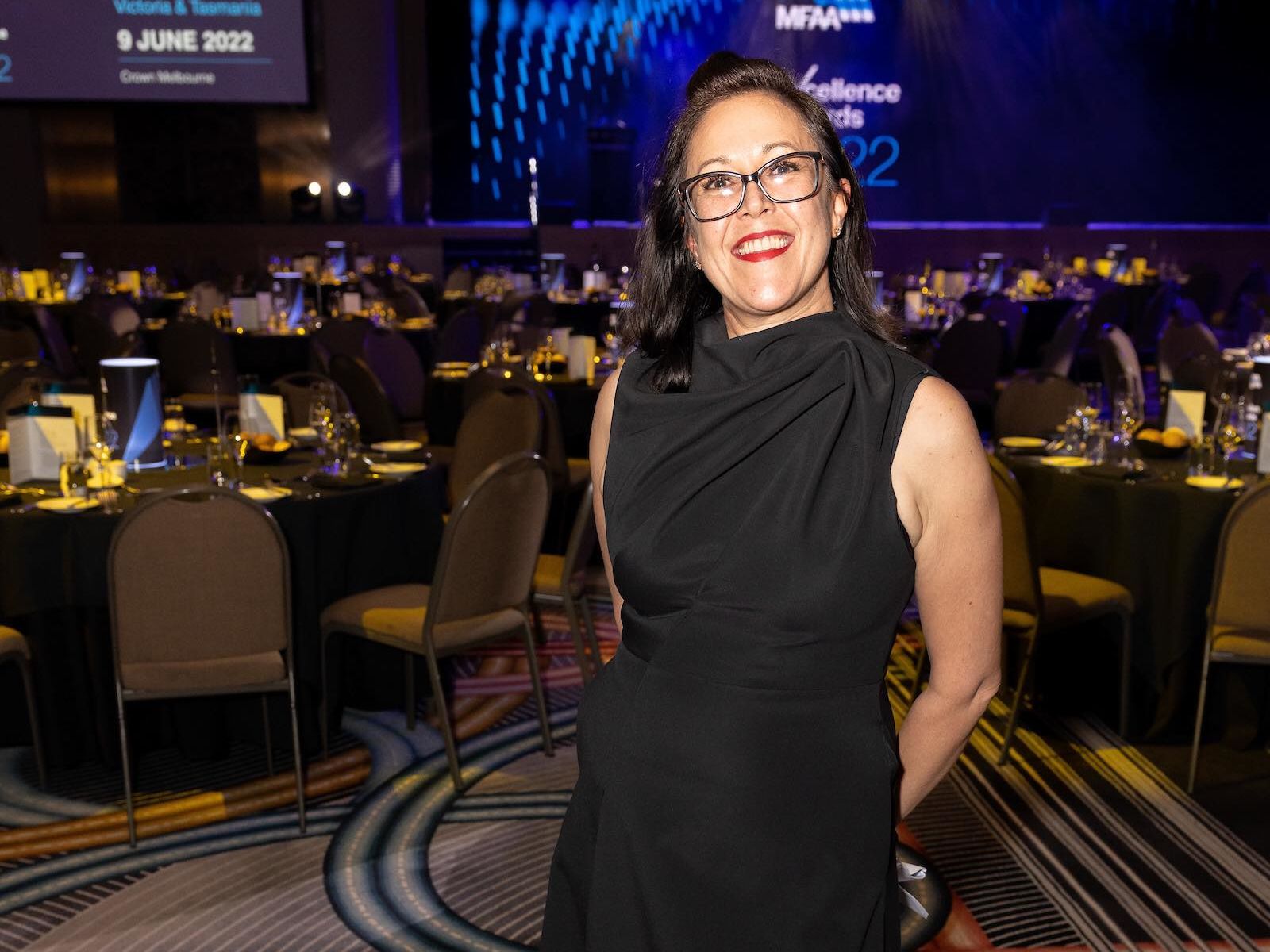 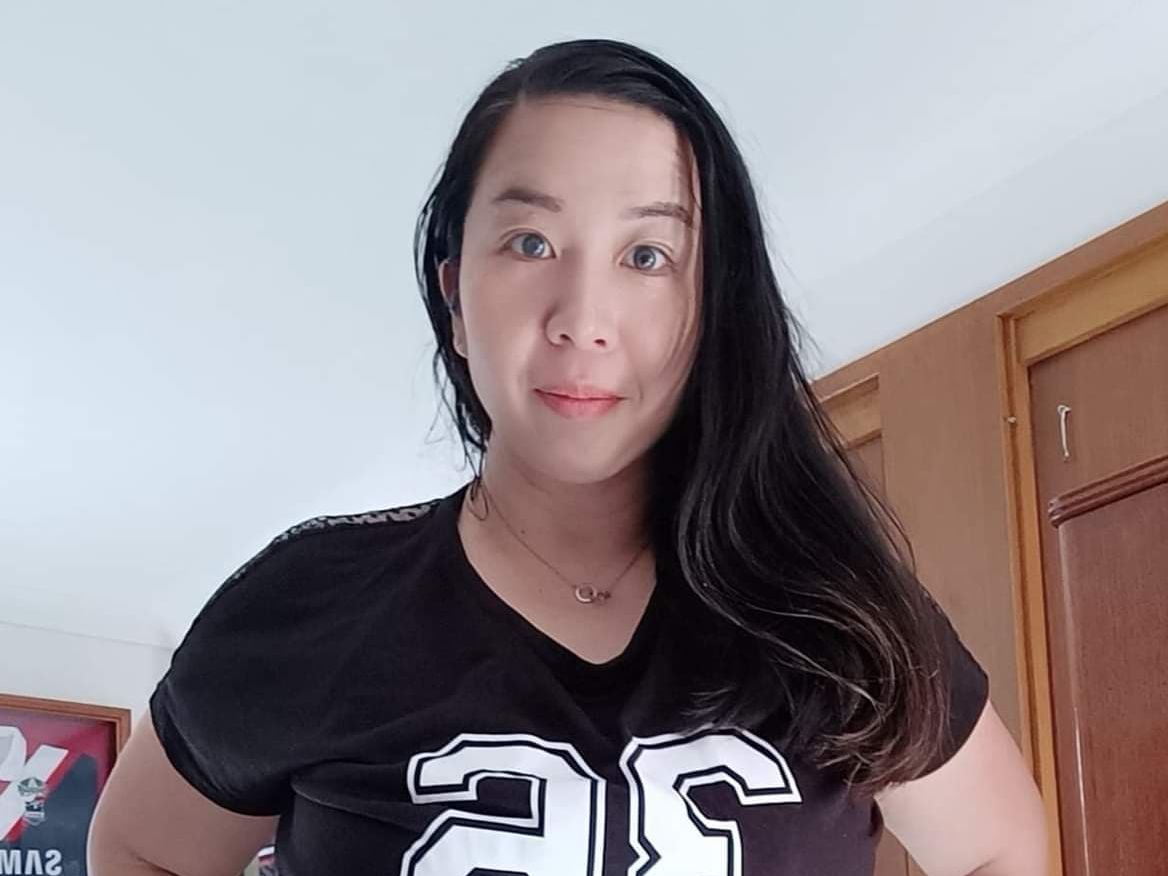 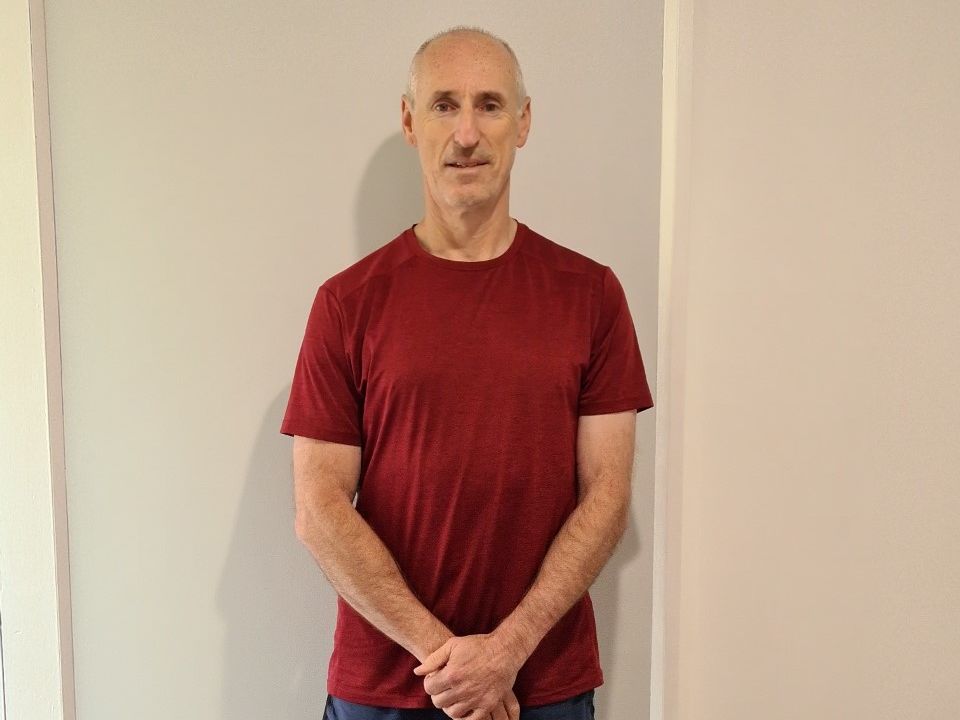