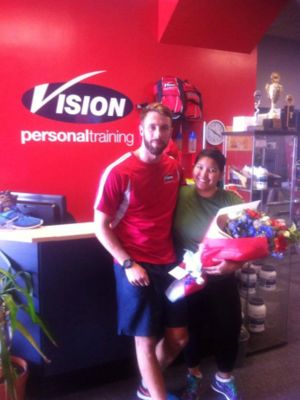 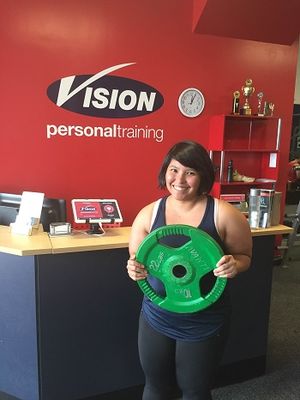 Ady joined Vision Darlinghurst just over 1 year ago, her main goal was to lose 5kgs and improve her cardiovascular fitness. When she started Ady felt it difficult just to walk down from Town Hall station to the studio without getting puffed- Building up her cardio started off slowly and mostly with boxing sessions and using the bike.

After her first 9 weeks Ady fell just short of achieving her goal and lost 4kgs, but managed to lose 4cms from her waist and 6cms from her hips.

Having just started to get into running Ady set her next goal to lose another 5kgs and also run at least one of the Biathlon events that were being held at the ABC pool. Having never really run before and not swam in a long time; running 4kms followed by a 300m swim was a daunting prospect.

However Ady being Ady she took it in her stride and proceeded to throw herself in at the deep end and began her training in earnest. Although she was doing intervals with her trainer each week, running outside was a little bit harder, however within a few short weeks she had reached the 4km distance, albeit with the odd sore foot or calf.

In April Ady completed her first ever event and although she didn't quite run the whole 4kms like she wanted to, she still finished the event and felt like she was all ready to get started on her next goal which was the 9km bridge run at the Blackmores running festival.

In September, having just hit the 10kg mark, Ady completed her first ever full running event. Having had a few ankle problems and a struggled with her feet, Ady still managed to finish the event in an amazing 80mins. Something that a year ago she never thought were possible had now become a reality.

Although Ady has struggled at times with her food as most of us do, her attitude to exercising and improving her fitness has been second to none. She comes to the studio to train either with her trainer, in group classes or more often by herself twice a day every day throughout the week.

Ady is someone who has an incredible amount of determination and is someone who is truly inspirational and we are proud to call her a client and a friend.

Well done Ady and we can't wait to see what you can do next. 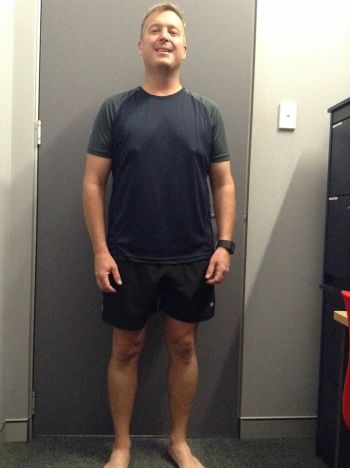 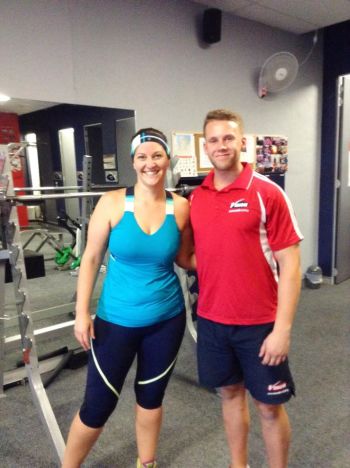 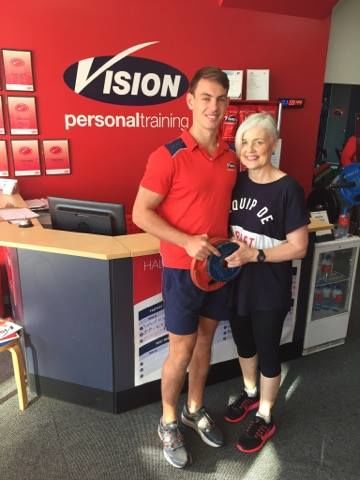 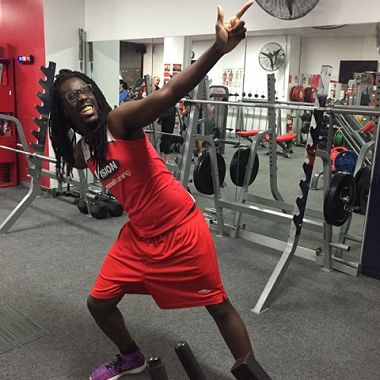 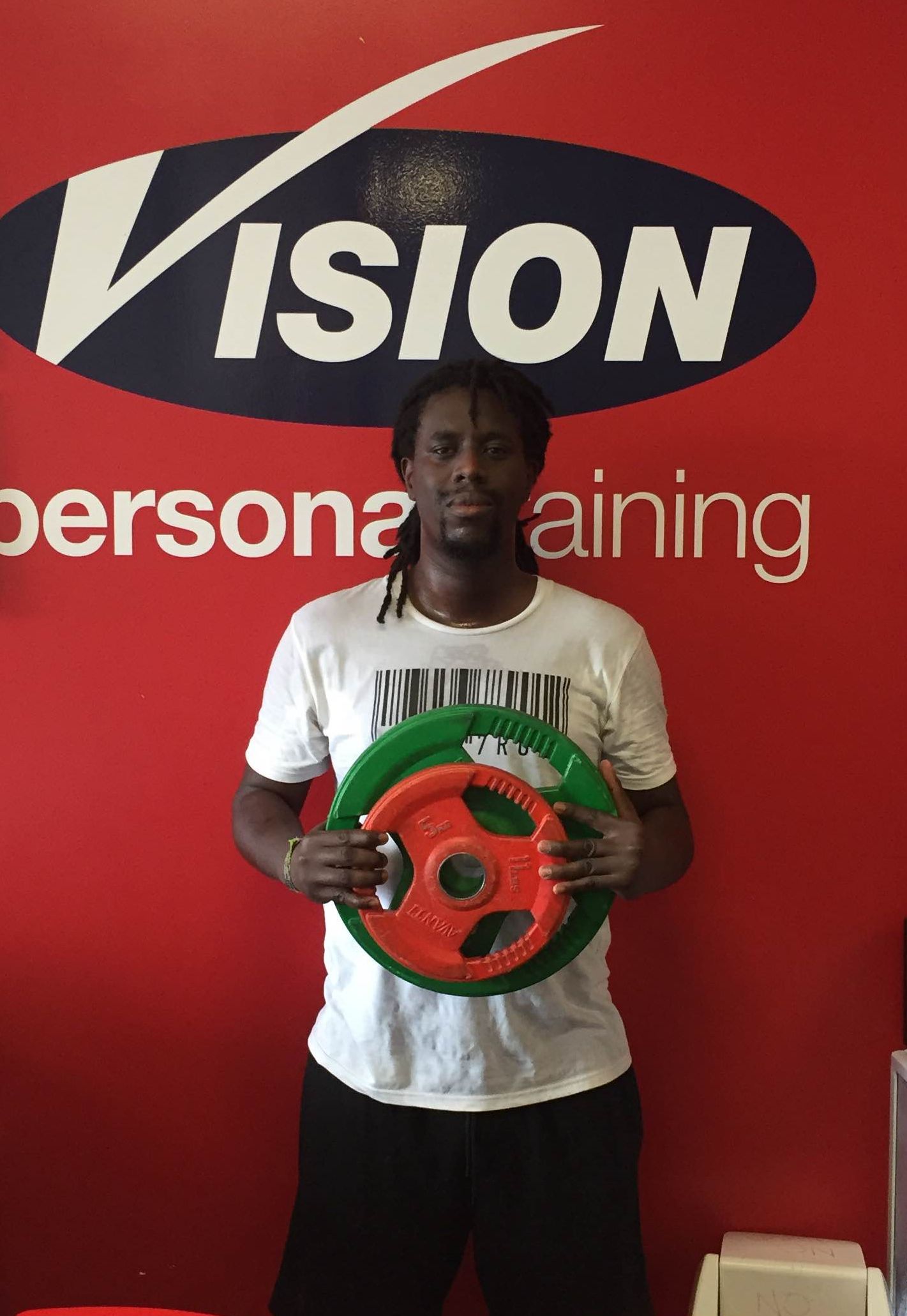