Let us show you how long term results actually work. 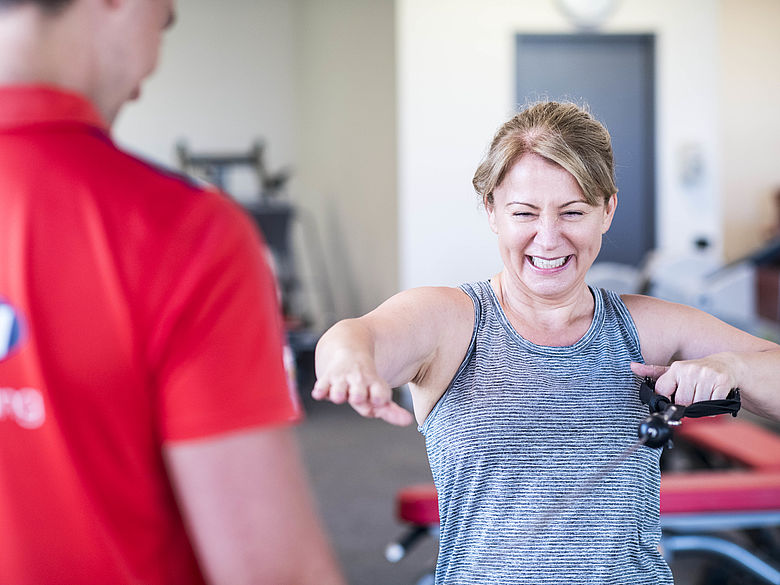 One of the most believed claims to success in health is to have clear and definable goals. It is said that you will be more motivated and inspired by the bigger, the SMARTer, the scarier goals. “If it doesn’t challenge you then it doesn’t change you” right?

I personally do not believe that to be true. However, my upbringing taught me otherwise. Through my own experiences through the majority of my life, I approached my health through big goal setting. Each new habit that I introduced in to my life was linked to a goal that I wanted to achieve. They were specific and actionable goals that I believed, inspired me to success.

At the time, I believed the goals were what led me to play professional soccer and represent our country both in soccer and triathlon. I believed they were the source of my motivation, at least that’s what I told myself.

Truth was, that I was wrong. The goals focus eventually churned my brain in to a state of being unhealthy mentally.

Years later and through help from both sports physiologists and personal physiology, I have challenged the principle. I asked myself, would the goal still have been achieved had I not set it. Would I have been just as successful if I just focused on doing my best system / process day in and day out. Would my clients have still lost their weight if they didn't have the big goal? Would my trainers still have achieved great career, if they didn't have the big goals around it? Would we still have won?

I believe the answer is not only yes, I believe I would have performed both in sport and life even better. Affirming the belief that my clients and trainers would have seen better results too.

In fact upon reflection, most goals that I set out to achieve were not achieved, I failed a lot of the time. I won some and I lost most. Through years of failing, I eventually learned that the magic all happens when you focus on your system.

“The goal in any sport is to finish with the best score, but it would be ridiculous to spend the whole game staring at the scoreboard.” James Clear

So, what’s the point of having goals? Well, I do believe they can assist in the creation of the plan. In fact I would say they are very useful in the planning area. However, once your plan in made, the only useful area to focus on is assessing, measuring and improving your system, otherwise known and your daily actions/habits.

The true way to long term behaviour changes that goes the distance, is to focus on your process.

Bangor
I believe this is the most overlooked and under managed aspect of any beginner to health and fitness or regular exercise.
Read more
Fitness and Training

Is Cardio the Best Way to Get Fit?

Is Soft Drink Impeding Your Progress?

Frenchs Forest
Are soft drinks good for health? In this article, we look at how soft drinks affect your health, good and bad.
Read more
Fitness and Training

Mind To Muscle Connection - What does that mean?

Hunter Street (Sydney CBD)
When you are strength training, chances are you don’t want to just show up and mindlessly shift weights around and then go home.
Read more
Fitness and Training

How To Reinvent Yourself With A New Year Workout Plan

The 1st of January is a popular time to embark on a new fitness journey or self-improvement project.
Read more
Fitness and Training

5 At Home Exercises to Kickstart Your Day

Frenchs Forest
Looking to get a fresh start on your day? In this article, we share the best exercises to start the day to get you feeling good.
Read more
View more articles