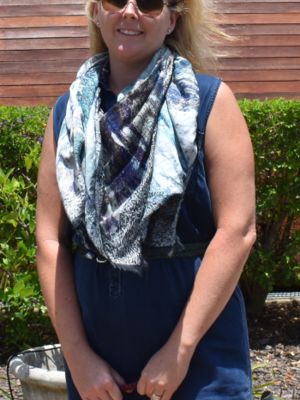 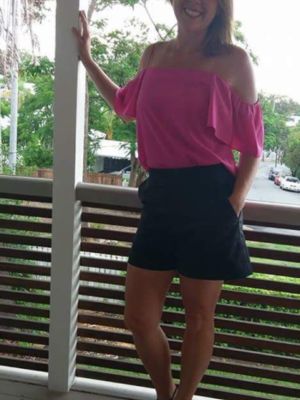 When Liz first came to the studio in August of 2016, she had poor habits which included excessive eating and drinking, not exercising regularly and too many excuses. After setting some goals with her trainer Haydn, she was ready to prioritize her health and fitness. Making sure she was organized to schedule her food prep and exercise, Liz started to notice some changes in herself such as lower stress and anxiety levels. This made her feel more assured, not just in herself but in her training plan too. At this point, Haydn continued to educate Liz on different areas of nutrition to ensure she understood what to do in every kind of situation.

Once she felt confident enough, Liz really began to focus on her health and made it her main priority. By January 2018 she had dropped over 15kg, over 10% body fat and an amazing 35cm from her chest, waist and hips. Not only has she completely changed her life by doing this, Liz has also become a fantastic influence to her family and friends, even getting her kids and closest friends into the studio. Liz has become a massive part of the culture in the studio, and we can't wait to see her smash her next goals! 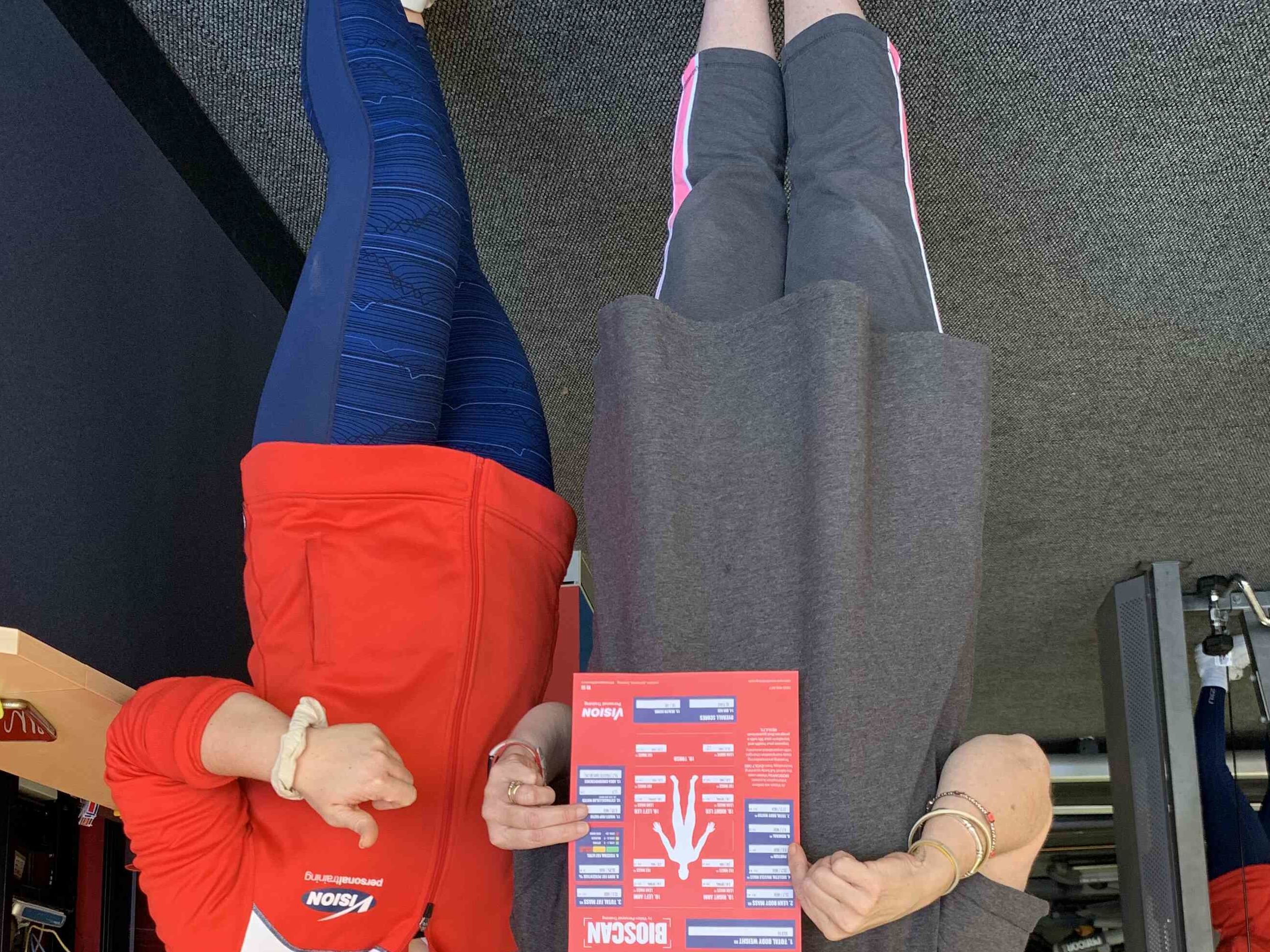 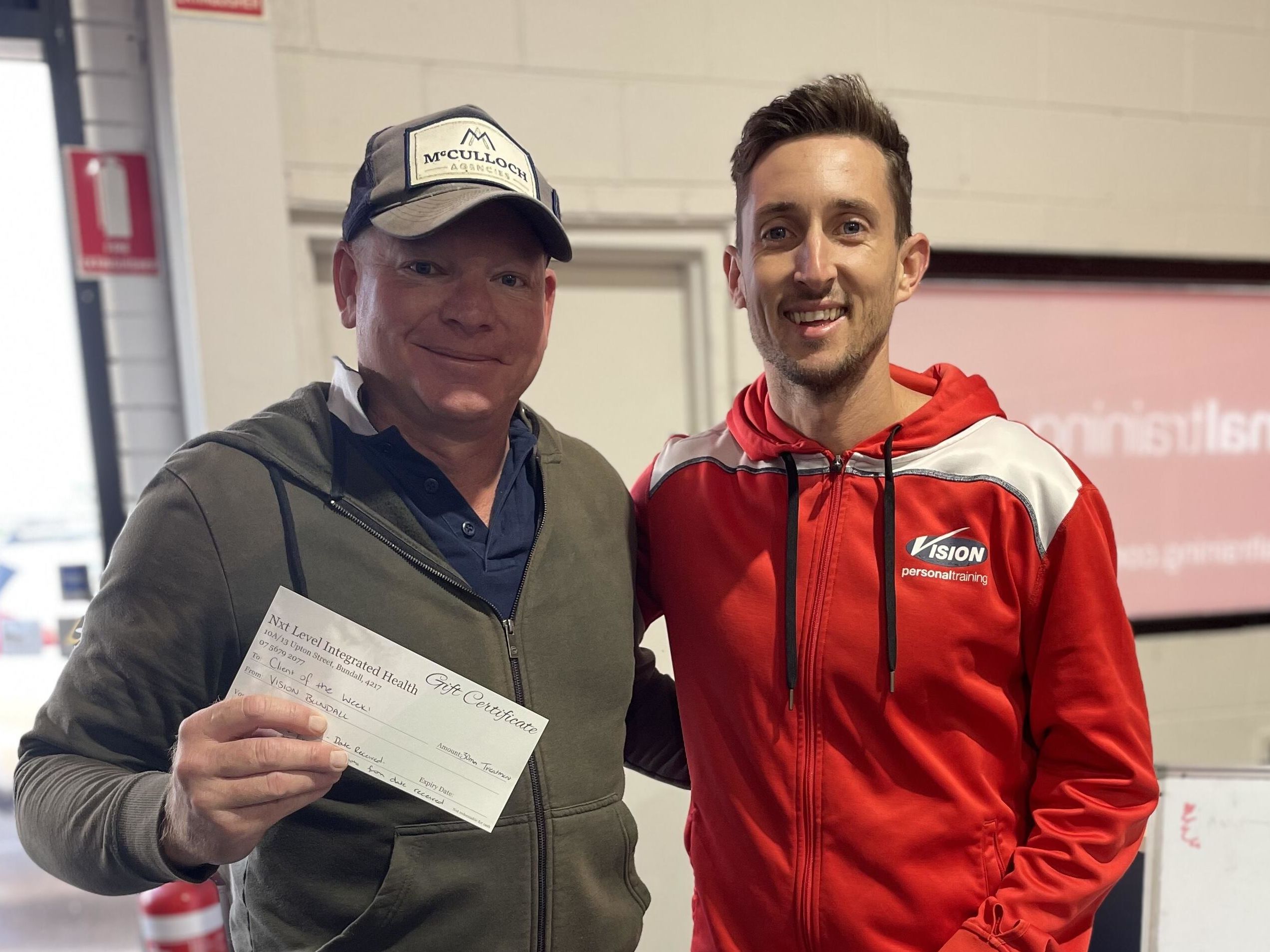 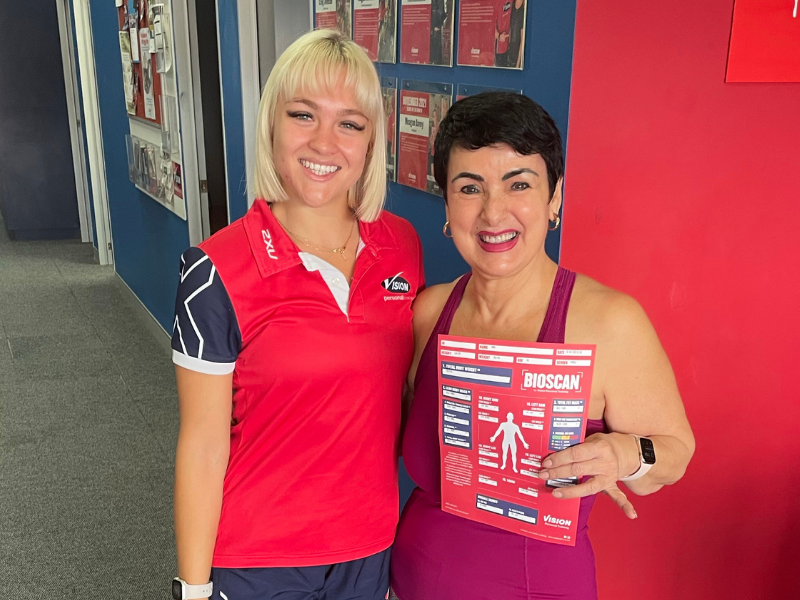 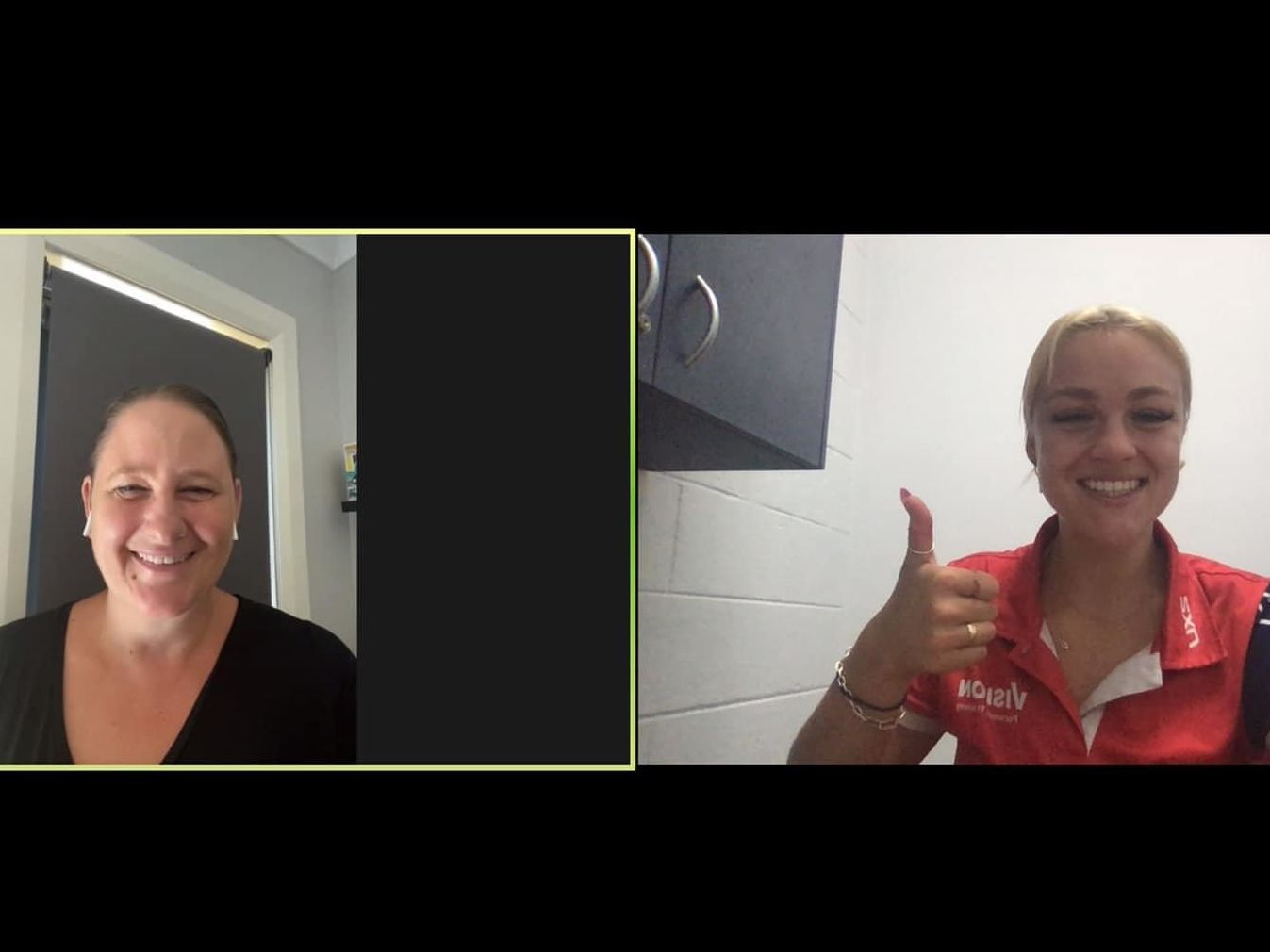 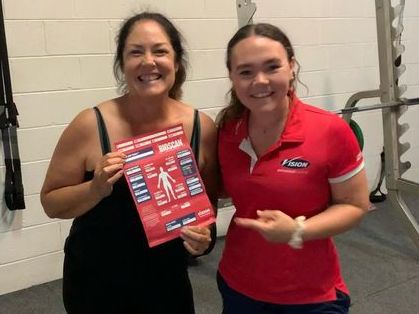