The importance of form and technique during exercise

Read about the importance of technique and how it takes time to get right. Vision PT have some tips before commencing exercise. 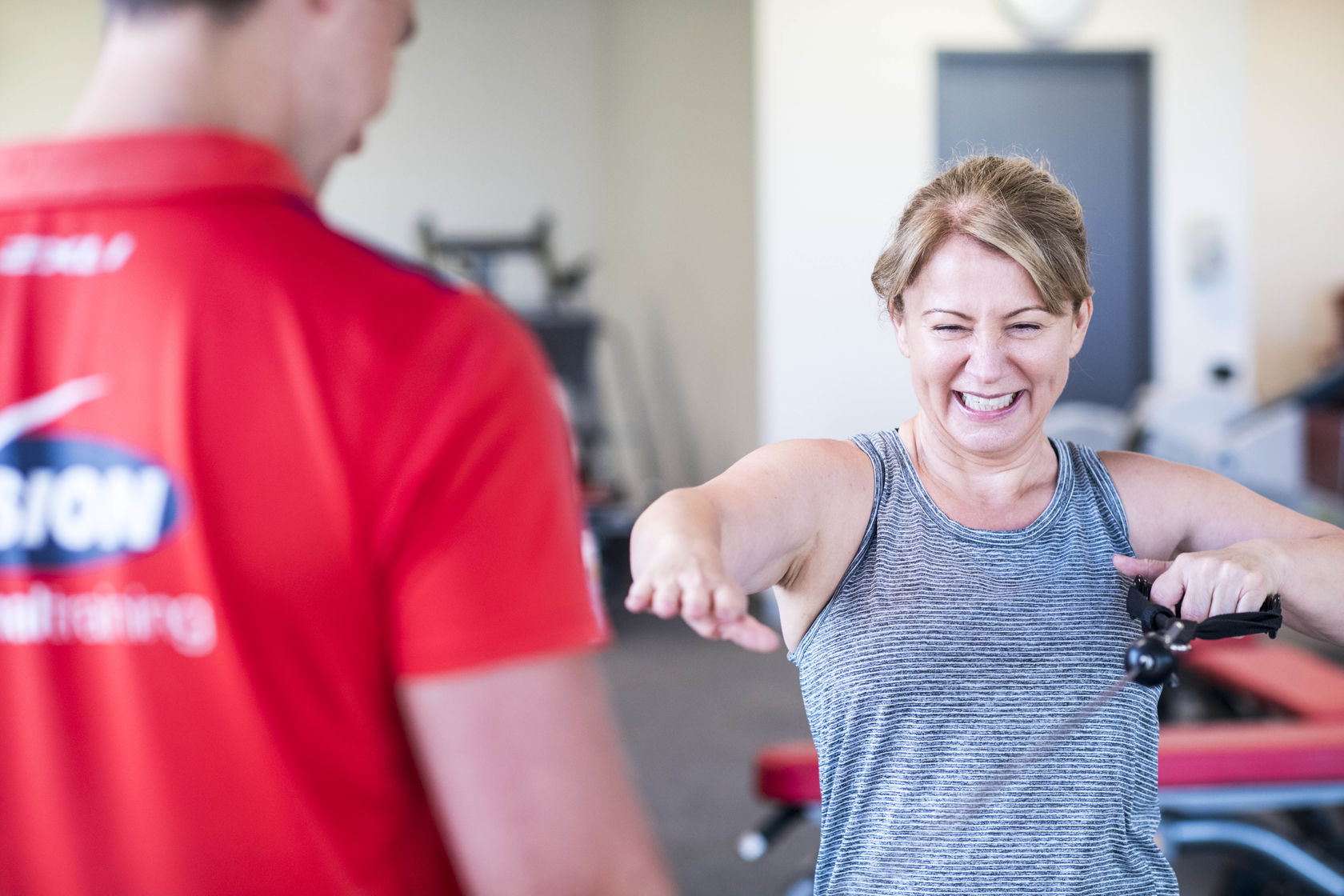 By Luke Carnevale at Wahroonga

It is very commonly witnessed within health and fitness type environments around the nation trying to lift heavier weights than we can handle. This often leads to unwanted and unneeded injuries that do nothing but lead to becoming unmotivated, frustrated and further away from our goals. Unfortunately, a big factor that is often forgotten in the most important times is form! Form becomes the foundation of an exercise and allows it to take place safely and correctly, just like you need piers as the foundation to hold a house up otherwise it falls apart!

Technique is one of those things that takes the time to get right but when you have can confidently perform that movement every time it becomes natural and fluent! It starts as simple as setting certain cue points before commencing an exercise to ensure it is started correctly! These are as simple as having

- Shoulders down and back

Performing an exercise with these four main cue points that can be implemented in nearly every exercise you allow for a greater and much safer energy movement when performing an exercise. But a lot of people ask, "Why do I need form when I just need to lift the weight?" and that's a great statement, let me explain why! Not performing an exercise with correct form and technique doesn't just lead to injury it actually rules out the effectiveness of a movement. What occurs is the weaker muscles within the exercise often need assistance to lift the weight in a particular exercise, for example in a Latt Pull down. When performing this exercise, the muscles that are predominantly working are the Latts, hence the word Latt pull down! Although this is effectively using your Latts (the biggest muscle in your back) there is no emphasis on the weaker muscles between the shoulders such as your traps rhomboids, posterior deltoids and teres minor just to name a few. Ultimately these weaker muscles in your back aren't able to take the load and offload this weight to your major muscles, which in this exercise is the Latts!

This then leads me to my final point of injury. Injury is seen to be the biggest demotivating outcome that prevents many people from achieving their goal, not because they can't, because they give up… Injury is one of those things that destroys confidence and takes a lot of dedication commitment and perseverance to come back from! A lot of injuries come from overuse injuries in certain areas! Now… how this tie in with form is this. If you were to be consistently performing an exercise with poor form placing tension and aggravation to specific areas of the body that shouldn't be loaded in a certain way, this ultimately leads to injury within this area from constantly loading that particular area in particular.

To put this all together, the significance of technique is of upmost importance to the health and wellbeing of an individual in order for them to remain focused on track and moving in the right direction to achieve their goals each and every day!!

The Secret to Motivation

Bangor
I hear the word motivation get thrown around a lot when it comes to health and fitness and I truly think it hinders people more then it helps them.
Read more
Fitness and Training